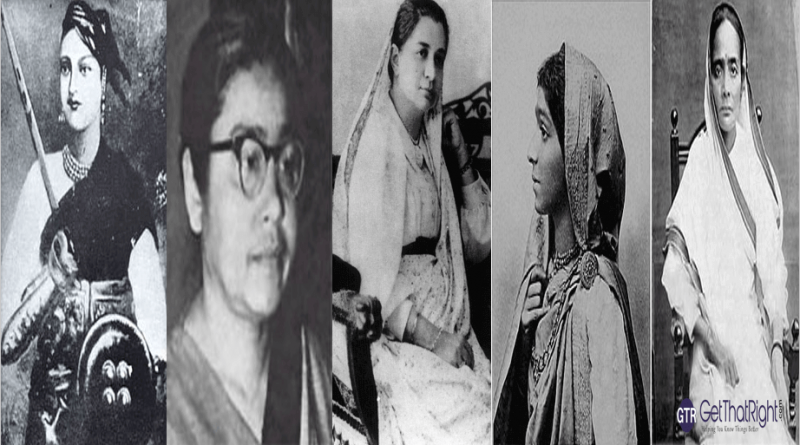 The Indian freedom struggle is noted as one of the first examples in the world of mass civil disobedience, a concept that was markedly different from armed struggles for freedom elsewhere. Led by a generation of men and women freedom fighters of India who preached non-violence and social welfare over ideals of caste, religion and class, the Indian freedom struggle came to fruition in 1947. 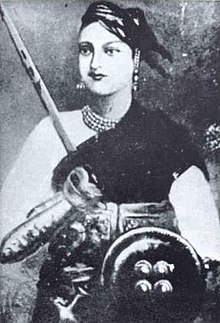 She was one of the leaders of the first Indian freedom struggle of 1857. She was also one of the first great woman who fought for Indian independence from the British and proved to be a symbol of resistance for the Britishers. When the princely state of Jhansi lost its male heir and was to change hands with the British as part of the infamous Doctrine of Lapse, Rani Laxmibai decided to take up arms against the imperialist forces.

Rani Lakshmibai successfully repelled the siege of Jhansi in March 1858 for several days before the palace fell to British forces. She fled to Kalpi where she was joined by Tantya Tope. The Rani made one last stand in Gwalior against the British but died of wounds along with more than 5000 Indian troops on 17 June 1858.

After her death, she became a potent symbol for the nascent civil rights and freedom movement that was to grip the country in the next few decades. She was among the first freedom fighter of India. As someone who fought for her country honorably despite the stigmas associated with Indian women at a time, she would go on to become one of the most powerful sources of inspiration for women rights movement in the country.

As the wife of Mahatma Gandhi, a great freedom fighter of India, Kasturba Gandhi occupied more than just the symbolic place in all the satyagraha that her husband led during the Indian freedom movement. As a strong and intelligent woman freedom fighter of India, she proved her mettle for the first time during the satyagraha in South Africa in 1914. She was in charge of organising all the women protesters and led them in prayer when they were imprisoned by the authorities.

Kasturba Gandhi had chronic bronchitis that severely affected her health through the years, and yet this woman freedom fighter of India participated in a number of physically taxing campaigns. She was responsible for organising women during the Champaran phase of the Indian freedom struggle, and the brave woman freedom fighter spent a month in solitary jail during the Rajkot struggle in 1939.

She could not participate in the Salt March due to ill health, and things came to a head when she was imprisoned at the Aga Khan Palace in Pune during the Quit India movement. On 22 February 1944, Kasturba Gandhi died a political prisoner and a hero of the Indian freedom movement. 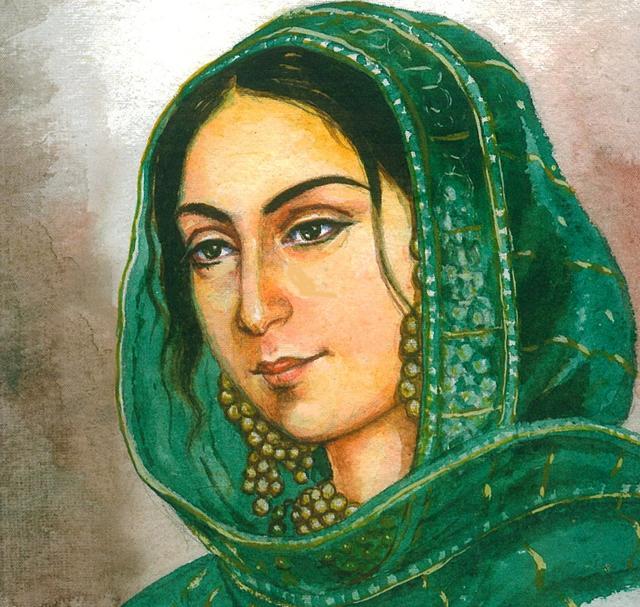 The Begum of Oudh was the other woman freedom fighter of India who resisted the British East India Company during the freedom struggle of 1857. After her husband Nawab Wajid Ali Shah was exiled to Calcutta, Begum Hazrat Mahal declared her son Birjis Qadr as the ruler.

Amongst her supporters were Raja Jalail Singh and Nana Saheb, and the Begum ruled from Lucknow for a short period. Shortly before the British overwhelmed the Oudh forces and forced Begum Hazrat Mahal to exile, she released a scathing proclamation of British policies that allowed for casual demolition of Indian religious places and the spread of Christian missionaries through the lands.

Her defiance was unusual for even a woman of royalty. After East India Company garrison defeated the Oudh troops, she was forced to retreat to Kathmandu where she died in 1879. The Ramlila Grounds in Hazratganj, Lucknow was renamed in memory of Begum Mahal in 1962. She is also remembered among one of the first woman freedom fighters of India and a role model for the coming generations. 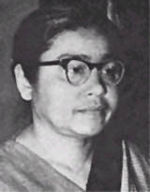 One of the strongest women freedom fighters of India to emerge from the Quit India Movement, Sucheta Kriplani was accomplished before she joined the freedom struggle. She was a professor of constitutional history at BHU when she married the prominent Congress member Acharya Kriplani in 1936. Kriplani was one of the few women to be elected to the Constituent Assembly, and she was part of the subcommittee that drafted the Indian Constitution.

Sucheta Kriplani remained active in politics after Independence, contesting from various Lok Sabha constituencies. In 1963, she became the first woman chief minister of a state in independent India, elected to the office of the CM of UP. She served till 1967. She was a pioneer in that she broke various glass ceilings during her lifetime. Not only was she a dedicated and patriotic woman freedom fighter of India, she made the seamless transformation into able administrator and woman leader in the nascent republic. 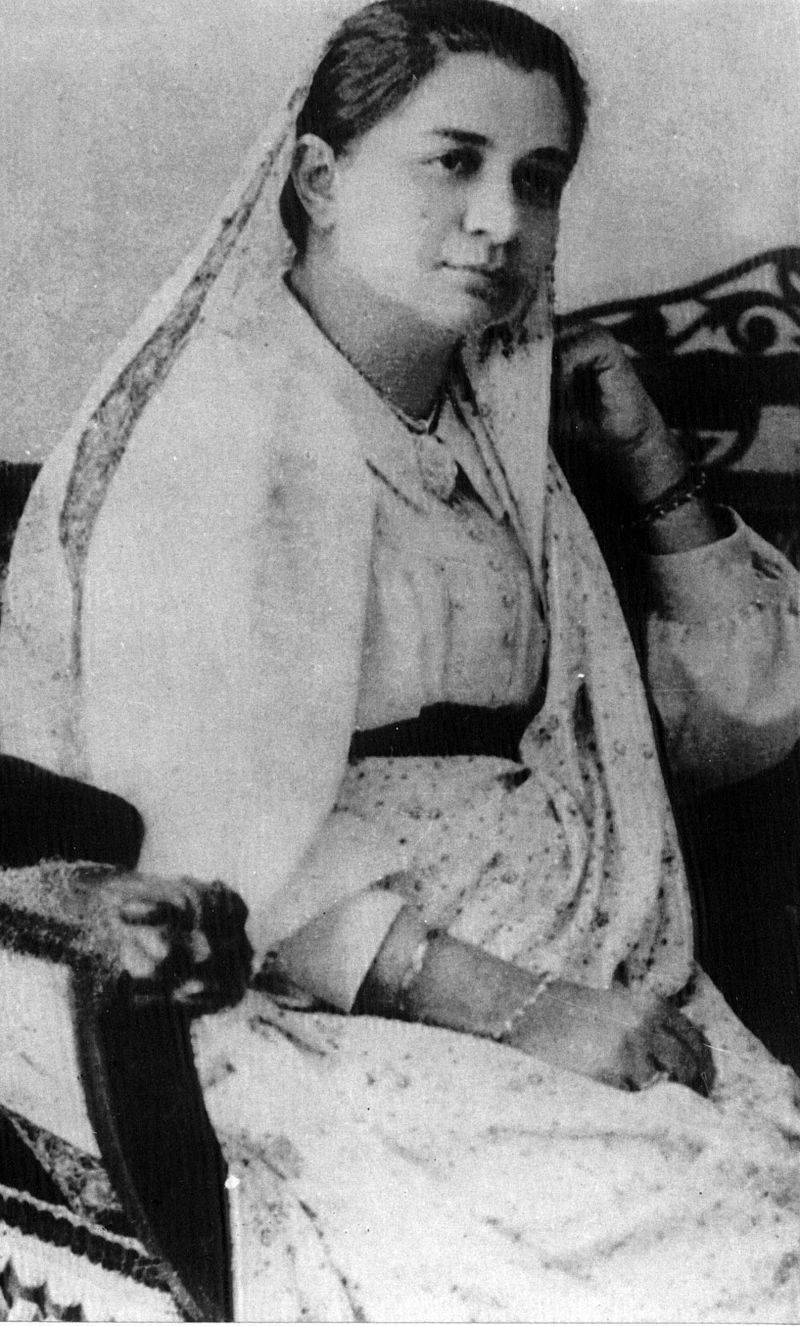 Bhikaiji Rustom Cama was born to an affluent Parsi family and started doing social work after the brutal famine in Bombay Presidency. The famine was accompanied by an outbreak of bubonic plague, and Madam Bhikaiji Cama ended up contracting the plague while working for the relief of sick people.

She was sent to England for medical care in 1896. During her time there, she became greatly influenced by nationalist leaders like Shyamji Krishna Verma and Dadabhai Naoroji. Madam Cama wanted to come to India in 1908 but was denied entry for her nationalist leanings.

In response, she shifted base to Paris where she set up various magazines and societies to increase support for the Indian freedom struggle. She even spoke at international conferences of the hardships suffered by the Indian people at the hands of the British.

Following the outbreak of the First World War, France expelled Madam Cama from her house in Bordeaux and was interned at Vichy. Madam Bhikhaji Cama was an example for the women freedom fighters of India but she was also one of the earliest advocates for women’s rights. 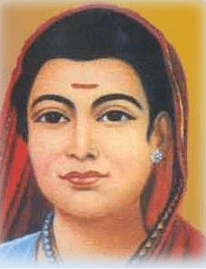 Savitribai Phule was a vocal Gandhian freedom fighter who is best known for running the secret Congress Radio during the seditionist days of the Quit India Movement. She was only right when she participated in the protests against the Simon Commission.

Over the next decade, she immersed herself in a Gandhian lifestyle. She was imprisoned during the Quit India Movement where she was restricted to solitary confinement for much of the time. Her health deteriorated and she was never able to come back to public life with the same vigor.

Post-independence, Savitribai Phule earned a Ph. D from Bombay university, with a dissertation on Gandhian philosophy. She went on to become the department head of civics and polity at Bombay University. This woman freedom fighter of India was awarded the Padma Vibhushan in 1998. 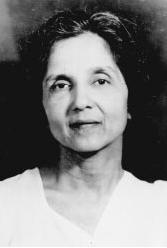 Aruna Asaf Ali was the heroine and a symbol of resistance during 1942 Quit India movement, when she bravely hoisted the Congress flag at the Gowalia Tank Maidan in Bombay. This marked the beginning of the movement. Aruna Ali was an active woman freedom fighter of India much before that. She went to jail during the Dandi March and stayed in jail longer than others because she was categorised a vagrant.

She went on a hunger strike to protest against the ill treatment of political prisoners in 1932 at Tihar Jail but was soon packed away to Ambala and put in solitary. The brave Indian freedom fighter later went on to become the first mayor of the capital of Delhi. 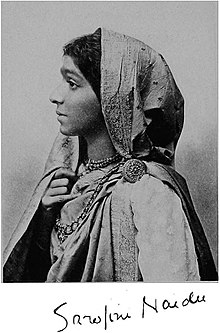 Sarojini Naidu was one of the greatest woman freedom fighters of India during the struggle for independence from Britain. She was also a poet and educated at Cambridge. The highlight of her activism in the Indian freedom struggle was to serve as president of the Indian National Congress at Kanpur in 1925.

She worked in close association with other female freedom leaders such as Annie Besant and went to jail during the Quit India Movement along with most other Congress leaders. After Independence, she served as the first female governor of a state when she was appointed the governor of United Provinces (now Uttar Pradesh) in 1948. 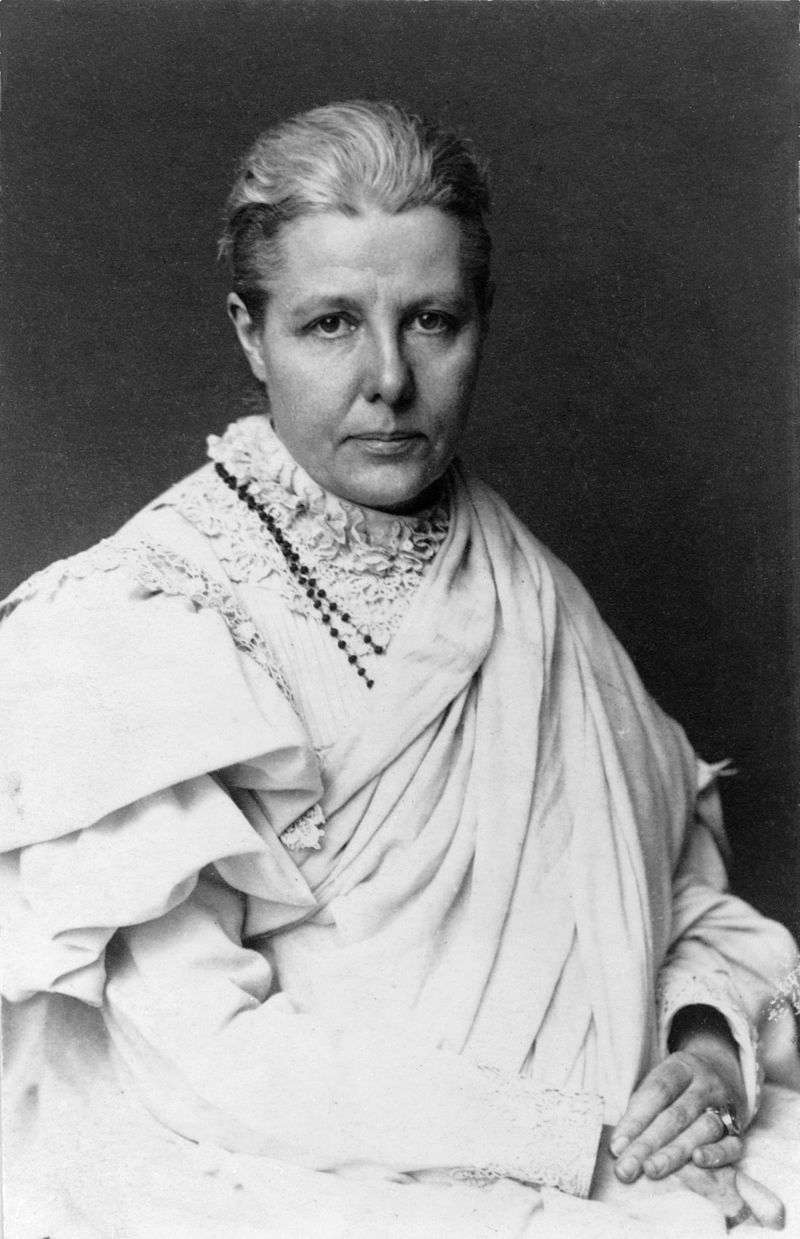 On the list of great women freedom fighters of India, Annie Besant is an unlikely name. She was born in London to Irish parents and for the longest time, she campaigned against religious extremism and Irish independence from Britain. She launched the Indian Home Rule League after the outbreak of the First World War and joined the Congress party.

In response, the Indian leaders made her the president of an INC session in 1917. Annie Besant was known for her progressive views on secularism and women’s rights. She influenced a generation of women freedom fighters of India, and activists who campaigned later for women’s rights in India. 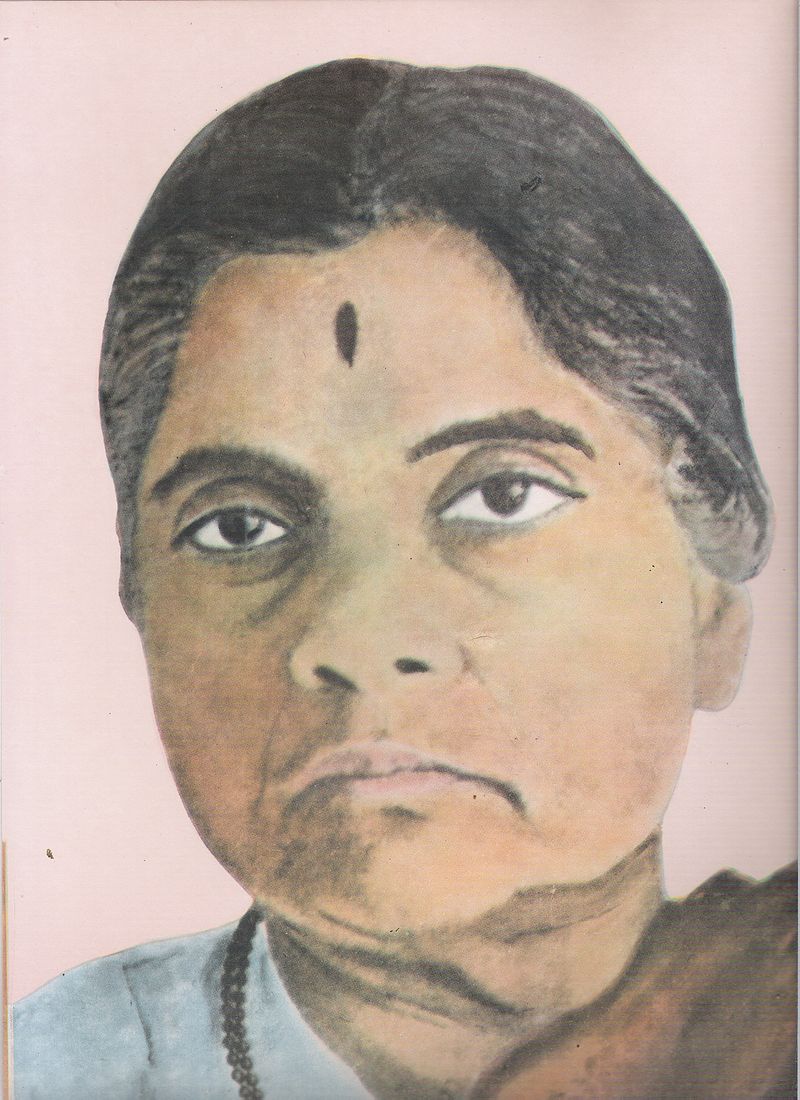 Durgabai Deshmukh was one of the foremost advocates for the inclusion of women in the post-Independence society. One of the few self-made female revolutionaries of India, she was elected to the Constituent Assembly in 1949. She was a Gandhian and went to jail several times during the 1930s.

Later, she got her law degree from Madras University and also found the Andhra Mahila Sabha for the emancipation of women. After Independence, she was the first ever chairperson of the National Council on Women’s Education.

Women played a prominent role in the independence movement, as evidenced by huge numbers of women freedom fighters of India that participated. Just like their male counterparts, great women of Indian history fought not just for freedom from the British but also from the bonds of patriarchy and conventionalism that were holding women back.

Right from the first Indian insurrection of 1857, women were at the forefront. Rani Lakshmibai is renowned for resisting the British and bravely dying for the love of her countrymen, but her sacrifice paved the way for talented and highly educated women who were lawyers and doctors and poets to take part in the political process. These women not only advanced the country’s cause but also laid the foundations of women’s rights in India today.

Discipline: Who is Responsible for Disciplining a Child? 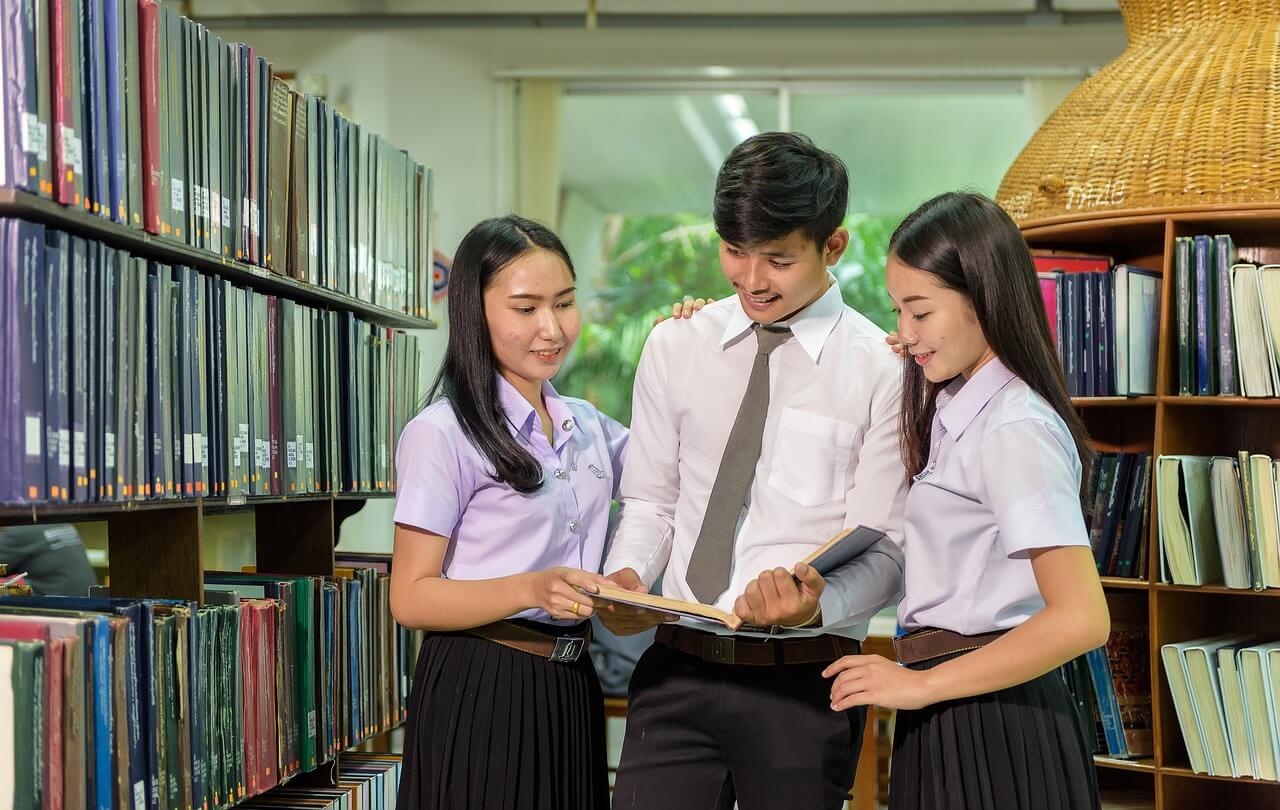 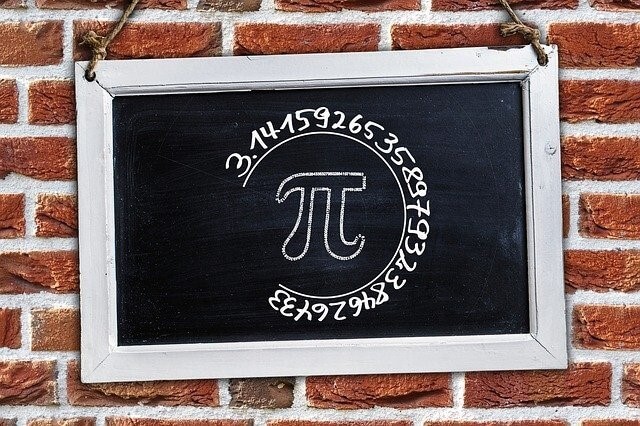 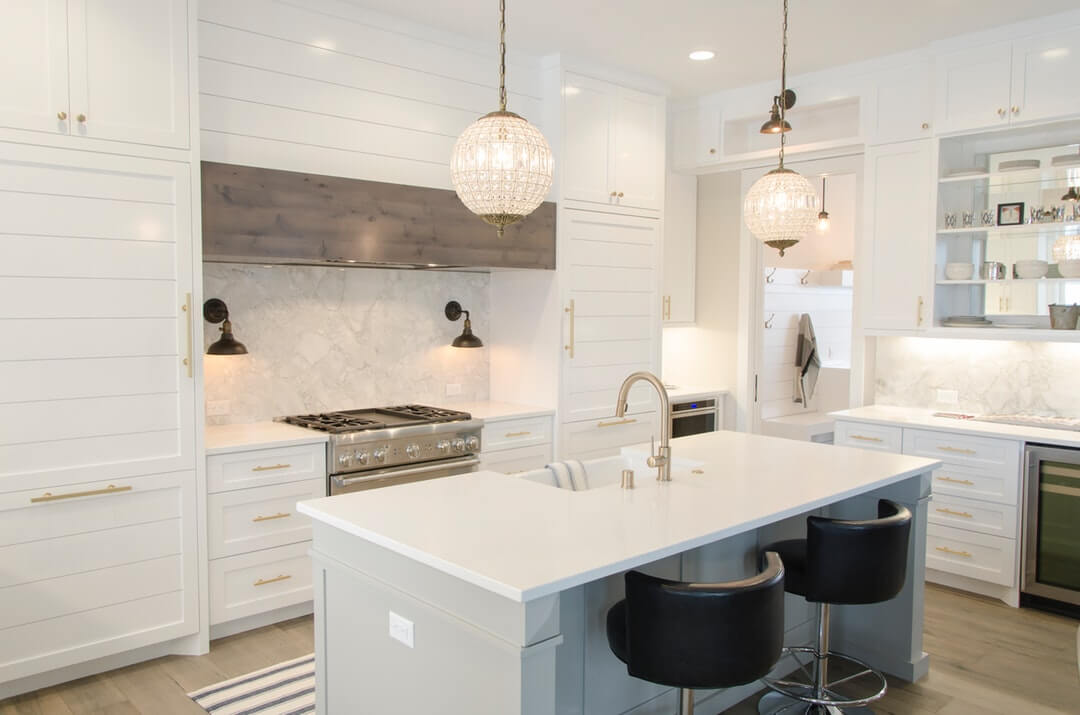 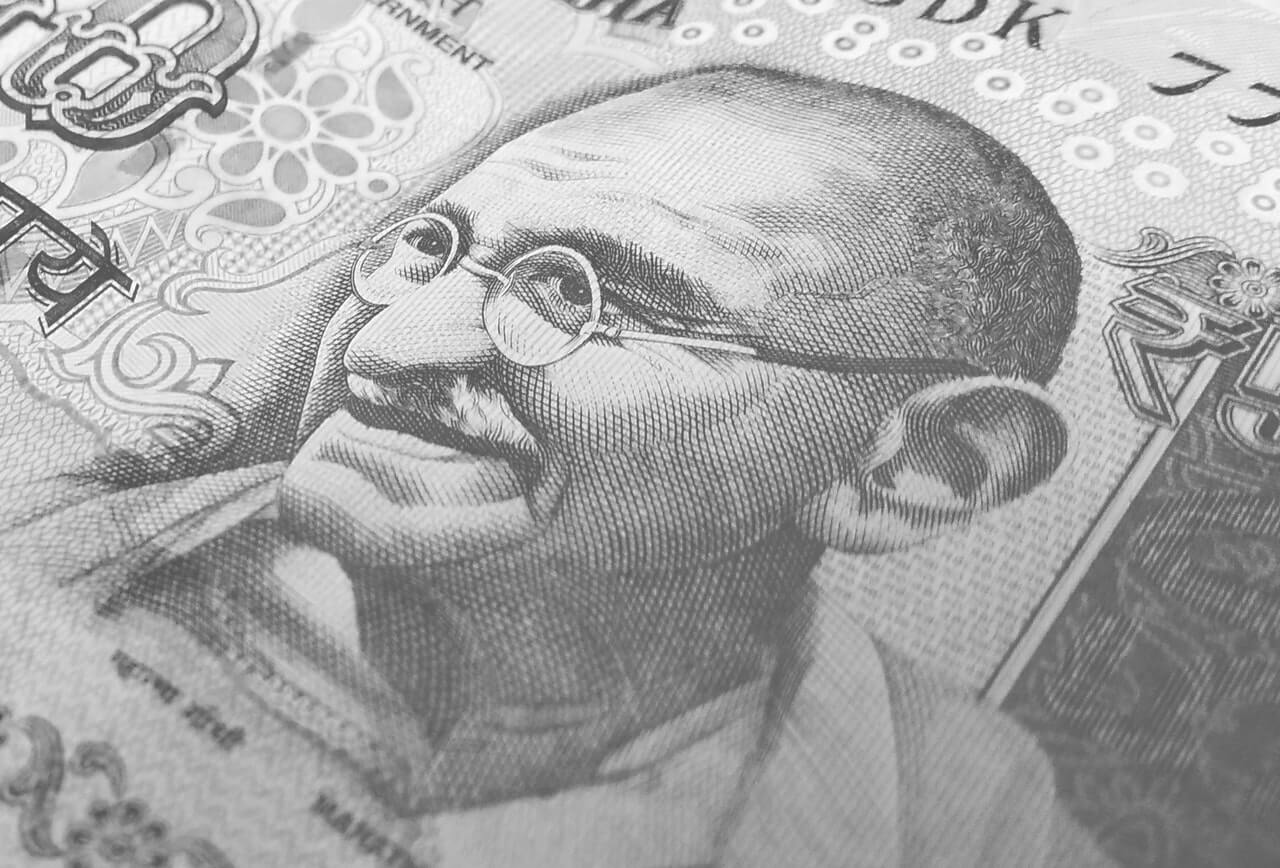 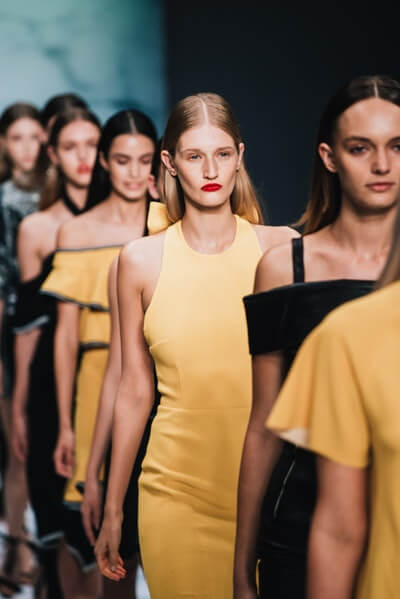 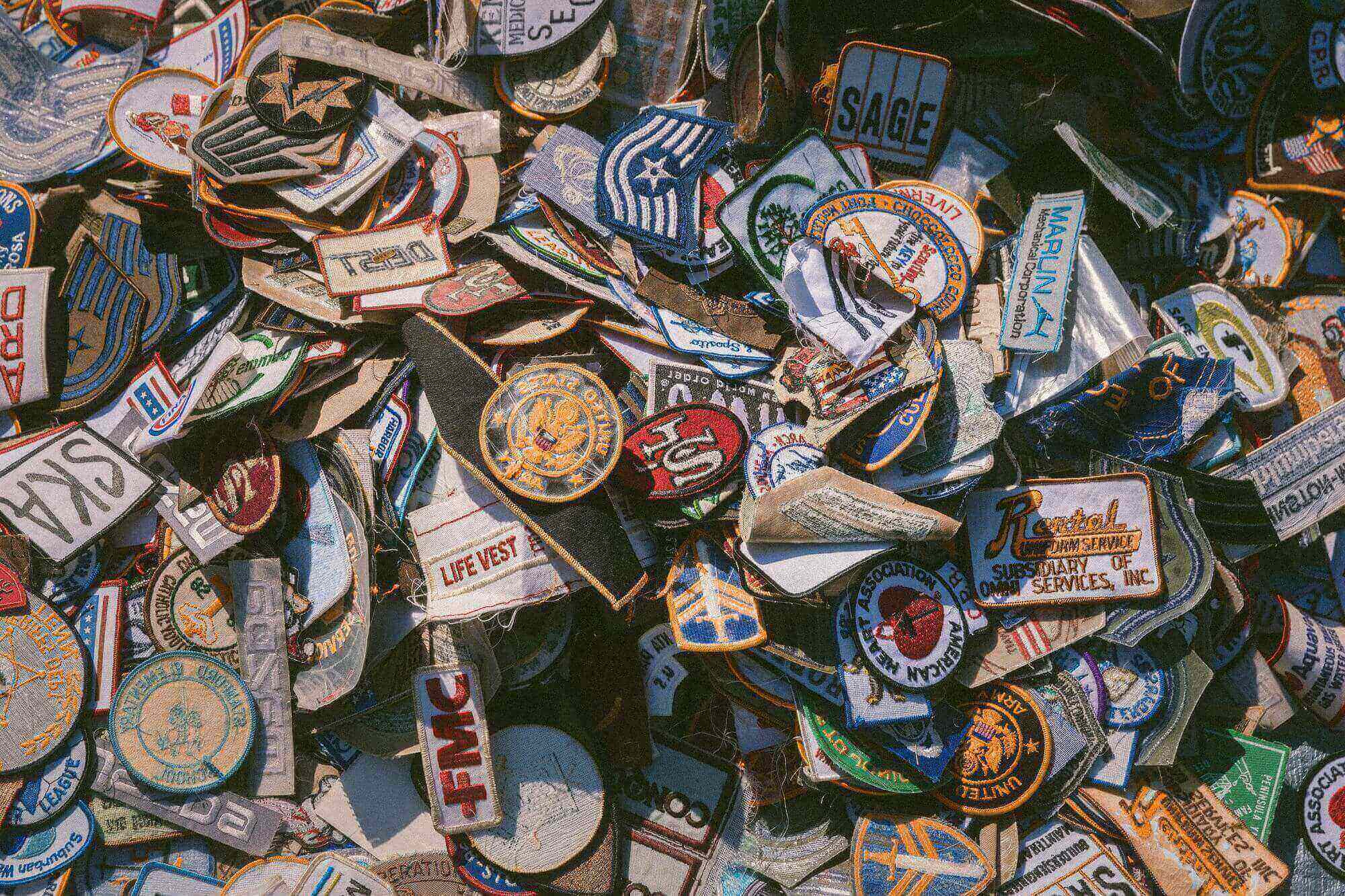 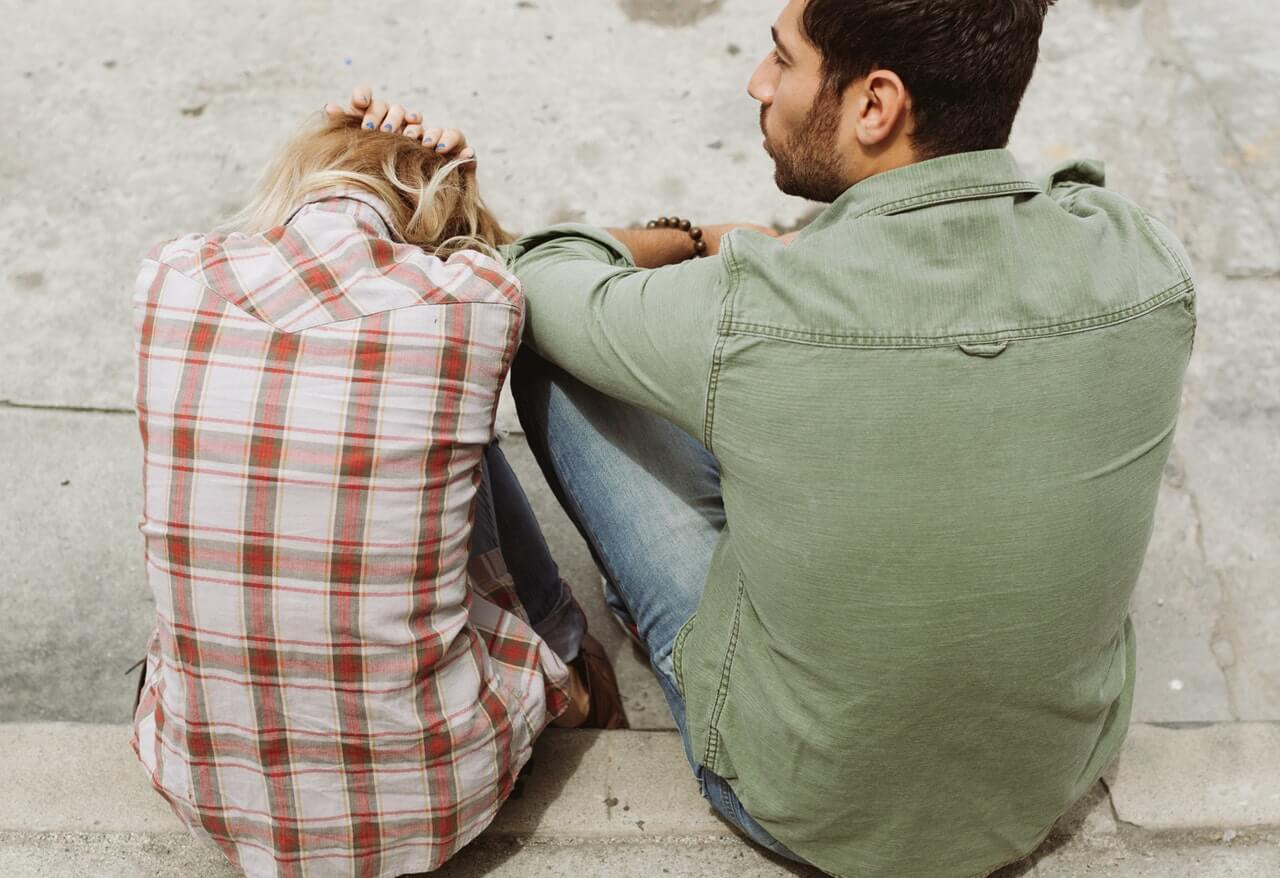