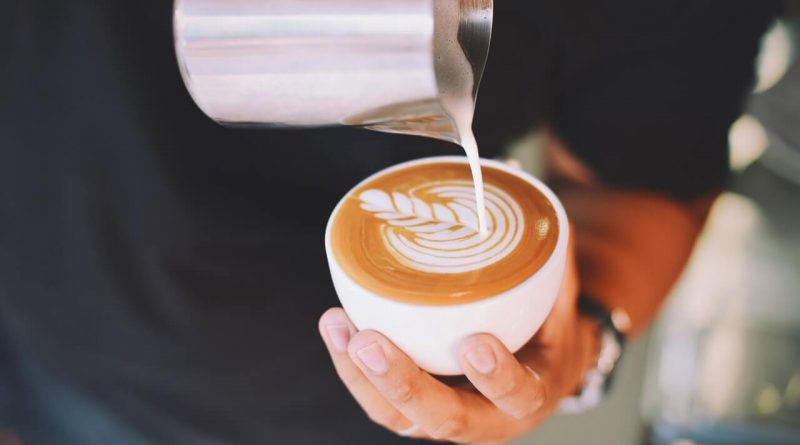 A certain amount of caffeine is not exactly bad for your health, but if you’re planning on giving up caffeine and caffeine dependence, there are many ways to cut back on it, such as caffeine free coffee.

Millions of people all over the world enjoy the daily cuppa coffee. It’s a miraculous pick up drink. The truth is caffeine is actually a mixed bag. It has both benefits and disadvantages.

For instance, it improves alertness. But it is also capable of destroying your stomach lining, mess up your sleep patterns, increase your blood pressure and so on.

The issue here is that caffeine is highly addictive. There’s also the temptation factor. There are coffee shops in every corner. Every fifteen feet there’s a Starbucks present in the US. !!!

The smell of fresh and roasted coffee beans is tempting for many. It also helps you remain productive and energetic throughout the day. Hence, it’s a tough task giving up coffee. Do you know what happened when I quit coffee? Here’s how giving up coffee could affect your health with typical caffeine withdrawal symptoms. 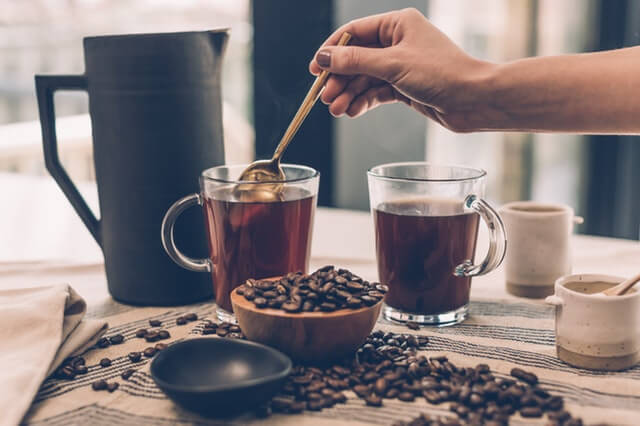 Are you struggling to reduce weight? Well, giving up coffee could help. The pounds could just fall off if you stop drinking coffee.

You’re sure to experience some withdrawal symptoms when trying to stay away from the black brew, at least till your body starts adjusting to lack of caffeine.

Nix caffeine and you’re well on your way to gaining weight! According to Mayo Clinic, caffeine could help in weight loss to a certain extent.

Tip: Just take care not to load up your coffee with fancy creamers or sugar if you want to lose weight or try to take drinks without caffeine.

Tip: Check your blood pressure before a cup of caffeine and half an hour after drinking a cup of coffee. You will see an increase of about 10 points, unless you have developed a tolerance for it. 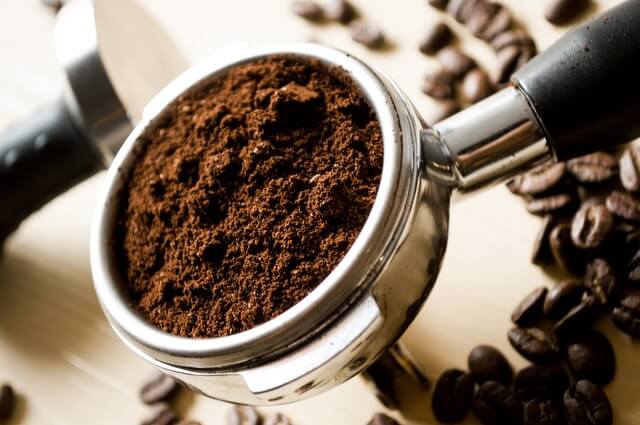 When you give up coffee, you find that you have slept better. We all know that coffee is used to combat sleepiness during the daytime! It contains stimulants that interfere with your sleep. Stands to reason that quitting it will result in better sleep.

Can caffeine cause headaches? Caffeine is a major cause of headaches and migraine. If you alter your usual consumption quantity, it is likely to trigger a headache.

Again, caffeine withdrawal headache is also a possibility. Even if you reduce the caffeine amount by about 30 mg, you could experience a mild headache. If you’re attempting to cut down coffee cold turkey (or completely), the headaches will be stronger.

Coffee stimulates neuron activity within the brain. This alerts adrenals to generate more adrenaline as well as cortisol, resulting in a flight mode!! Your nervous system is on a constant red alert mode if you drink many cups a day!!

Tip: You can balance this effect by increasing fiber in your diet. Eat more whole grains; beans and vegetables, drink more water and exercise more.

Quitting coffee cold turkey is not a good idea. Take it slow.

Tip: Reduce amount of coffee and keep the amount of water the same, to reduce caffeine proportion.

Kicking coffee? There are many people out there saying ‘giving up caffeine changed my life’ for the better!!! Maybe you’ve realized that you’re overly dependent on this black brew. Dependency on a drug, any drug, is surely bad news.

Even if you’re currently drinking just a cup or two, it is still a dependency. Breaking any addiction is bad enough. If your body has been addicted to caffeine for a long period, you need to wean it away slowly by reducing the amount by a little at a time. So what’s it going to be for you, cold turkey or slow fade? 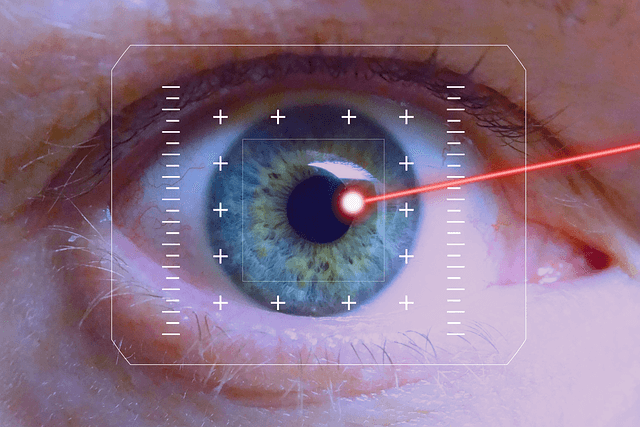 What To Avoid After SMILE Laser Procedur.... 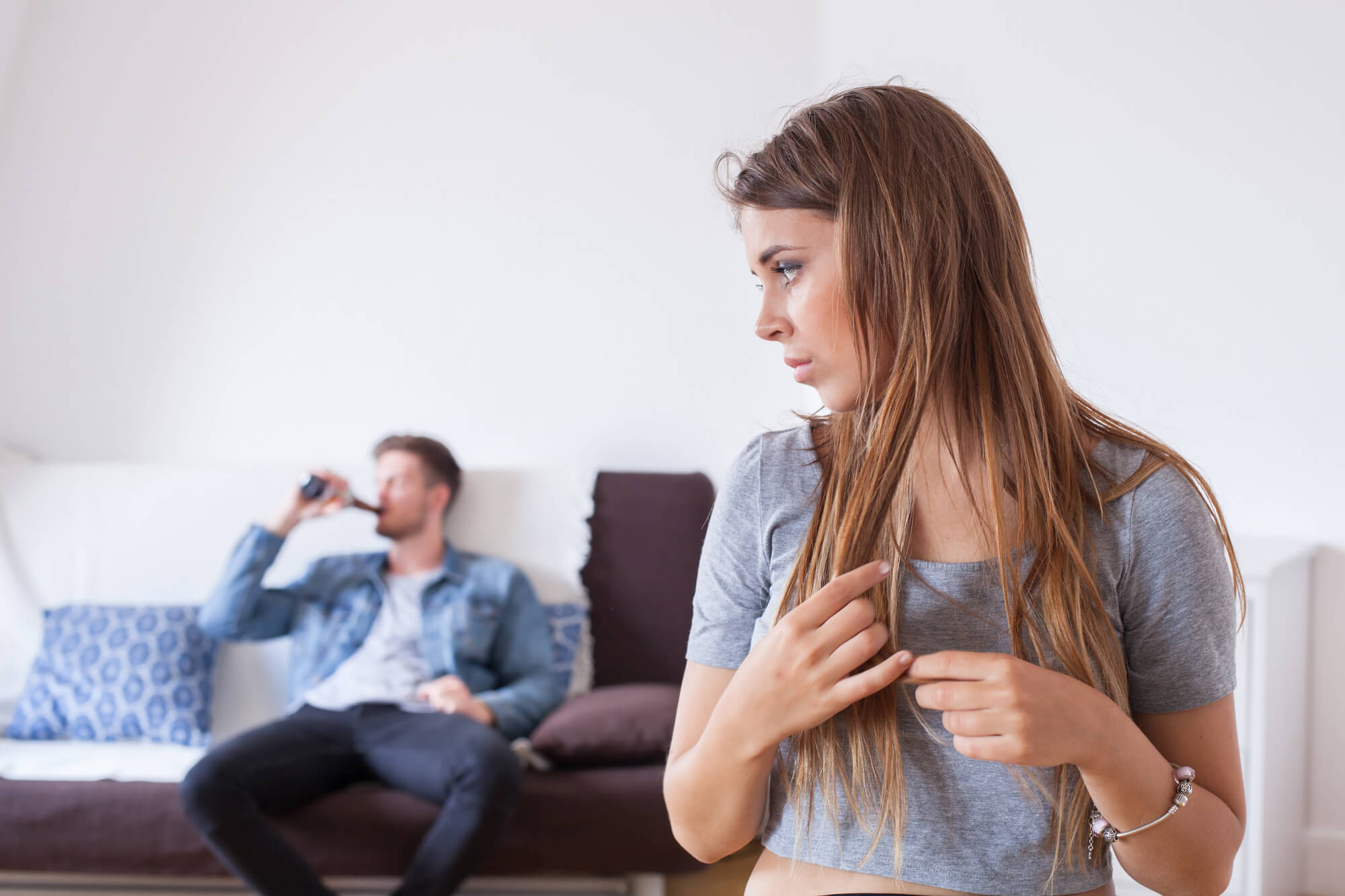 5 Ways to Support a Recovering Addict....

4 Reasons You Should Start Drinking Blac.... 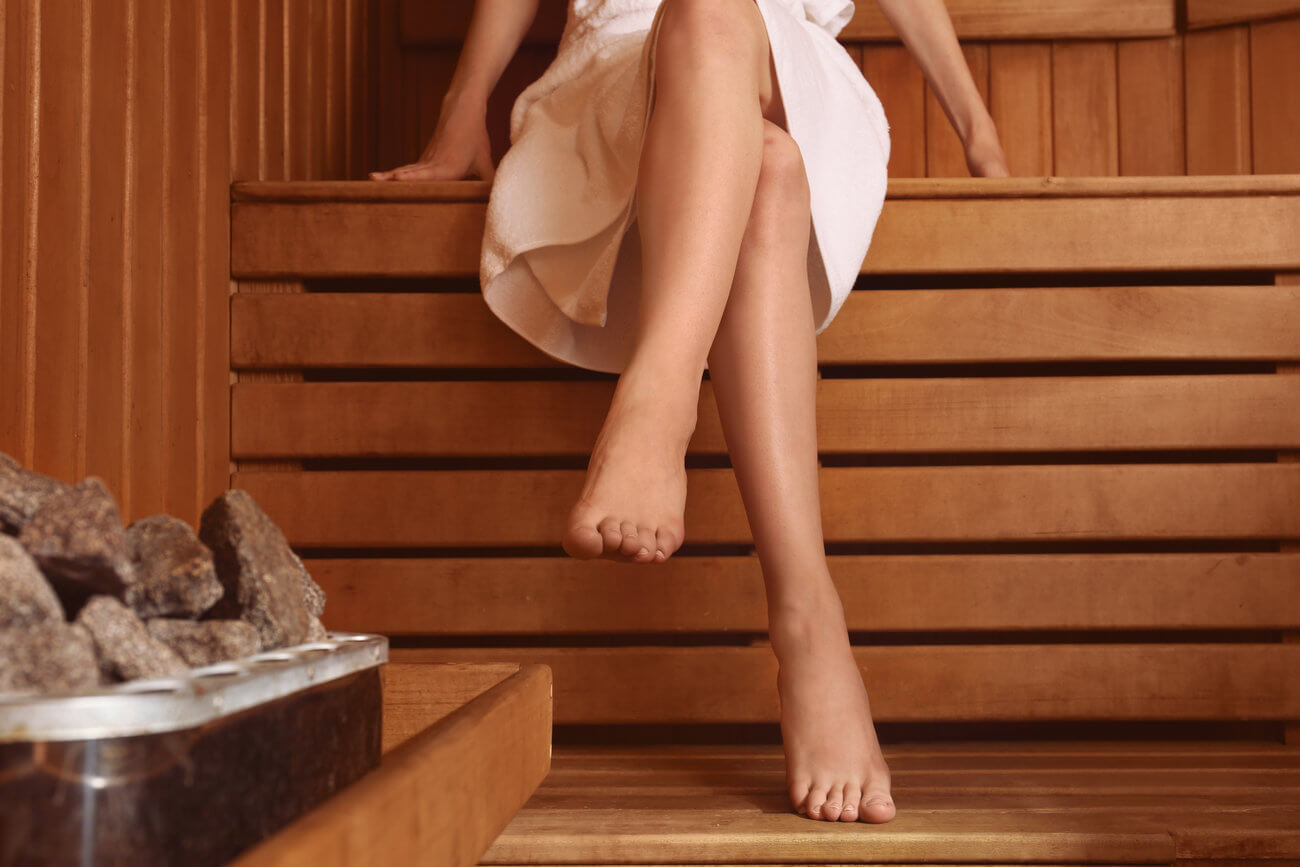 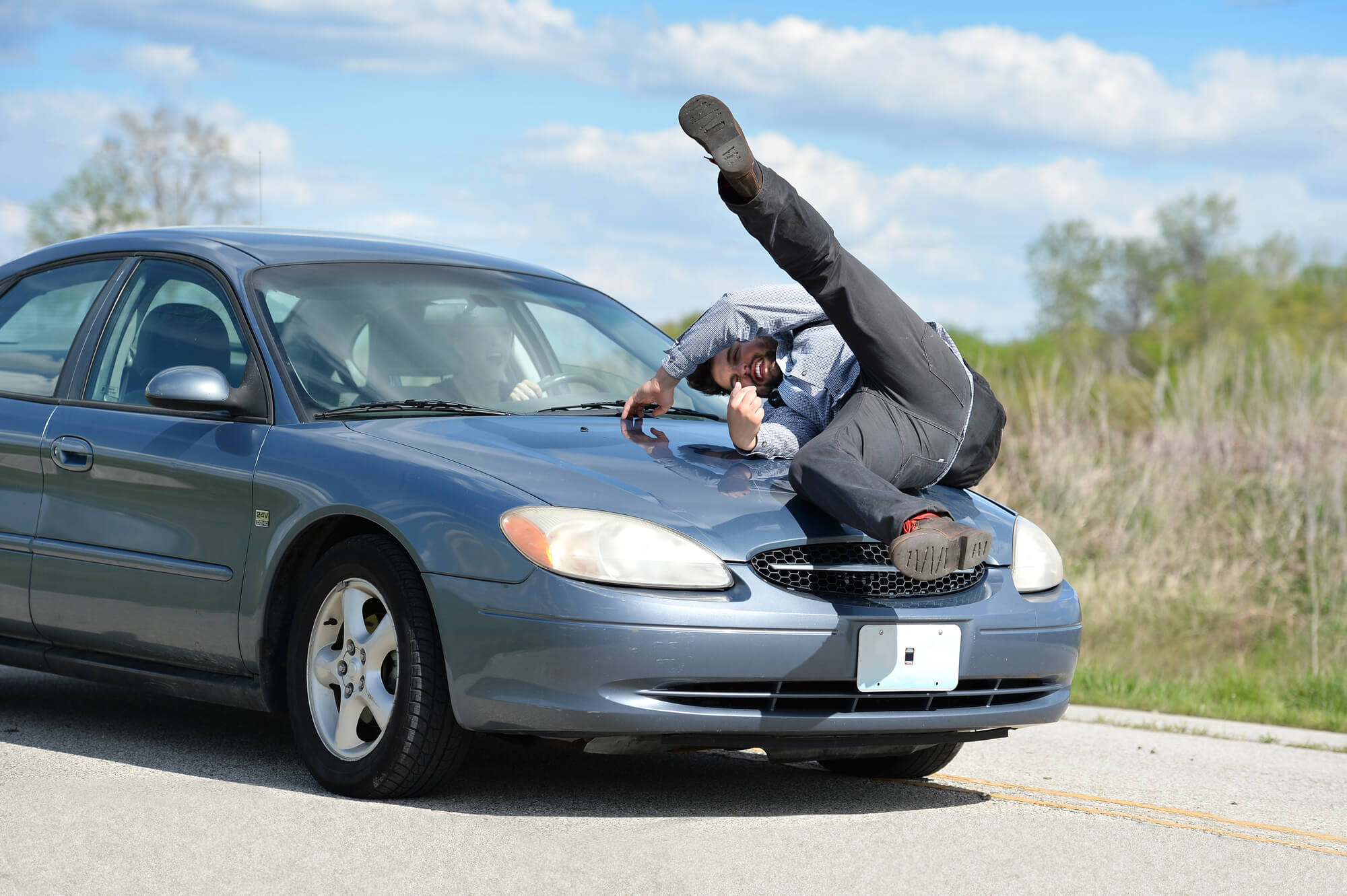 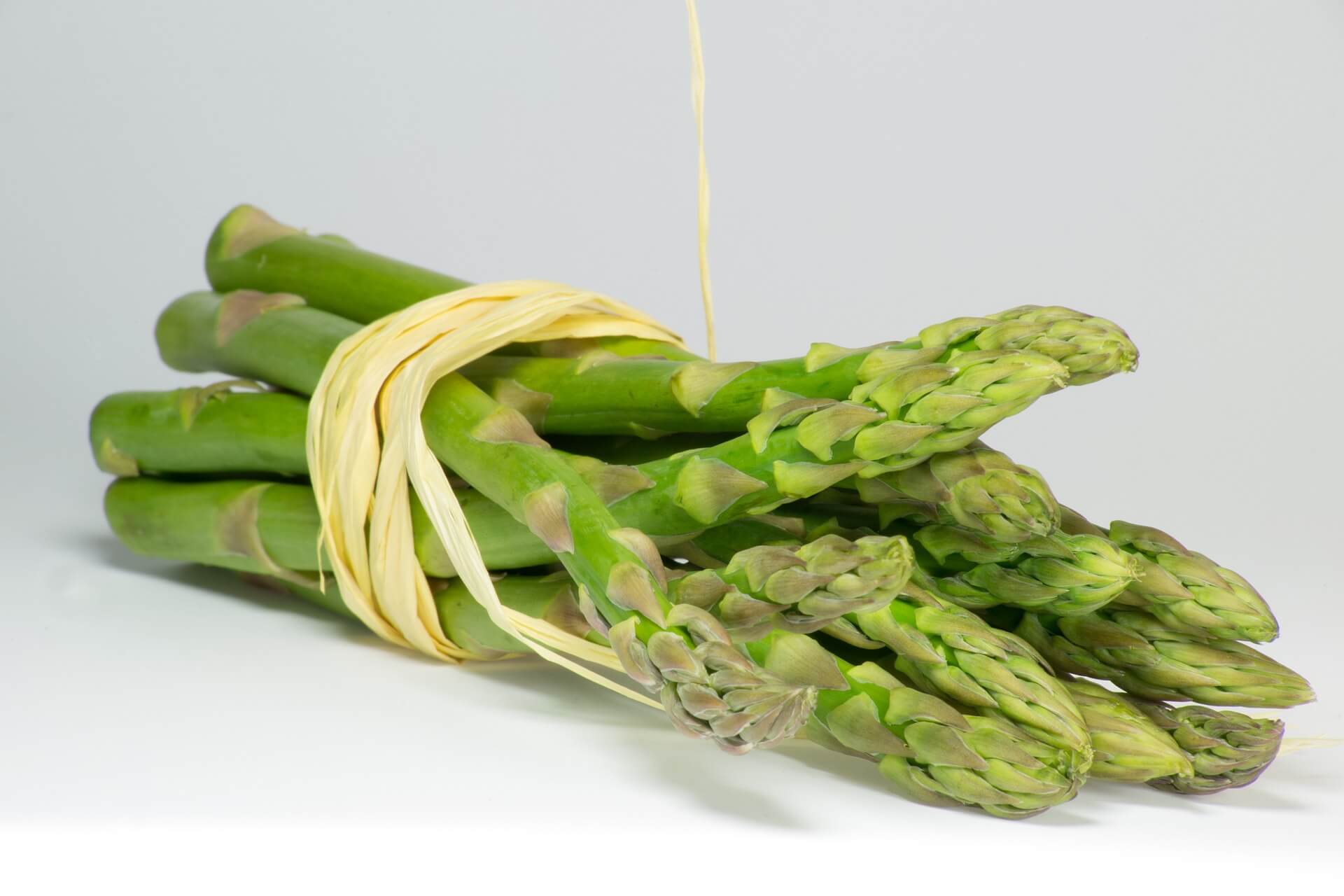 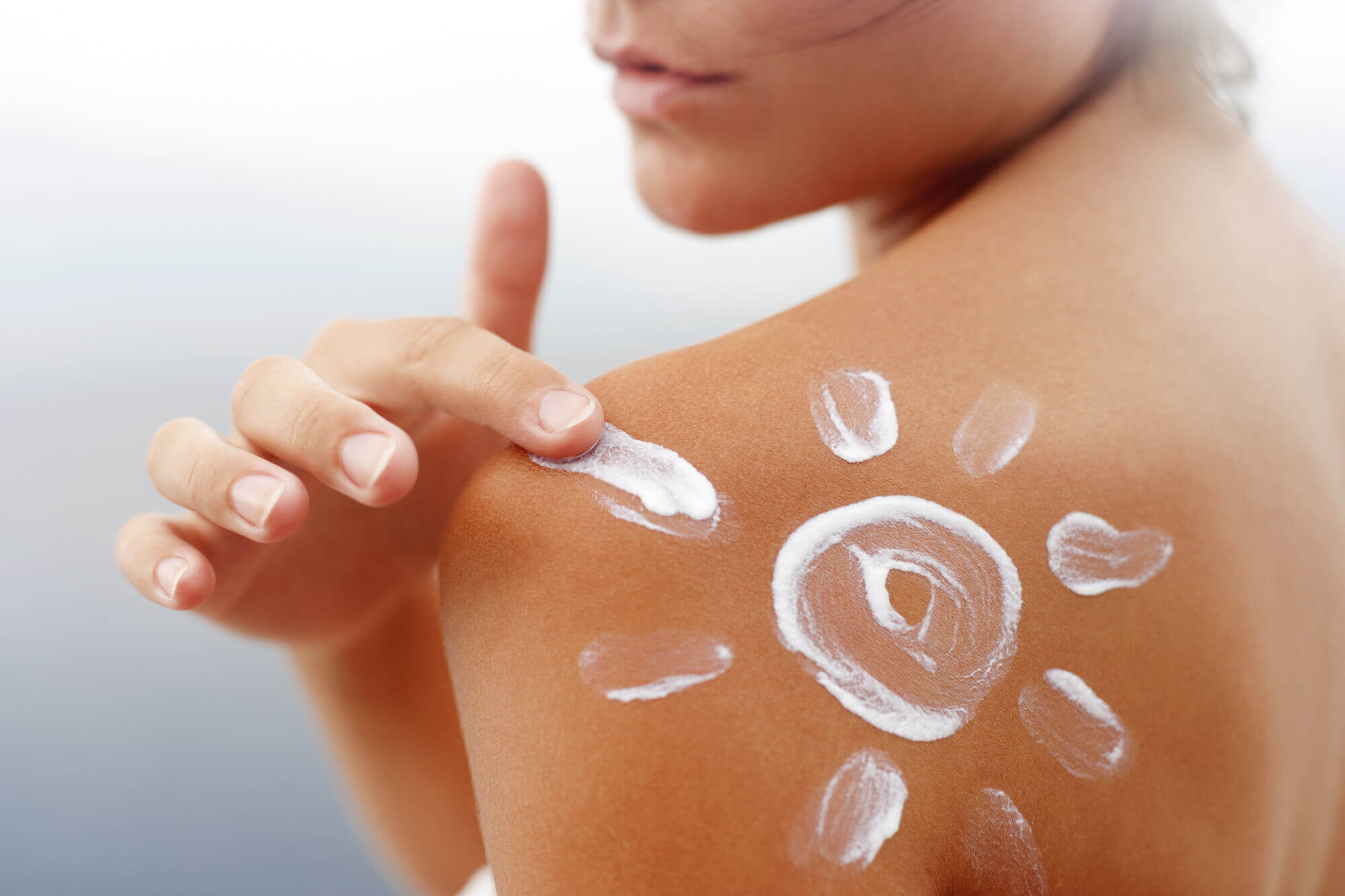 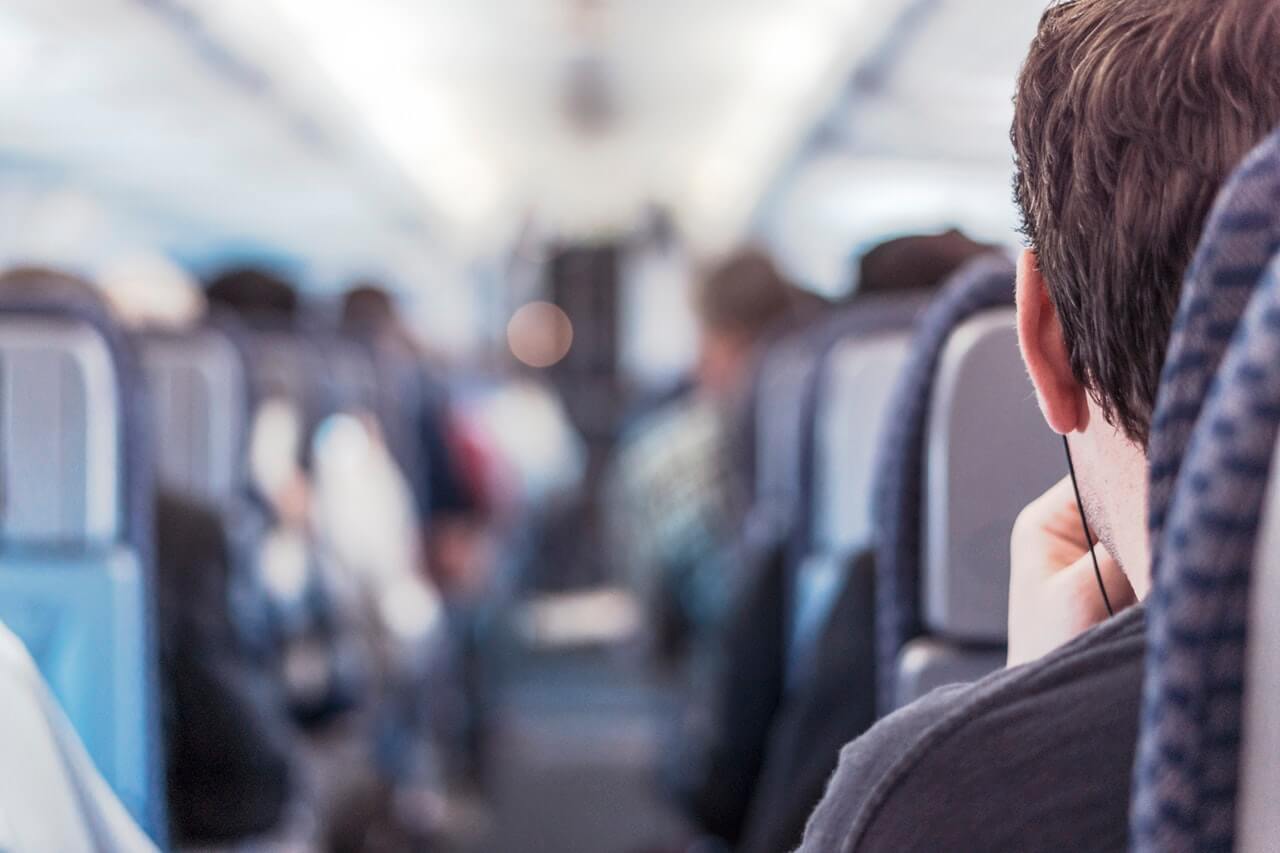 Optimize Your Frequent Travels with Flye.... 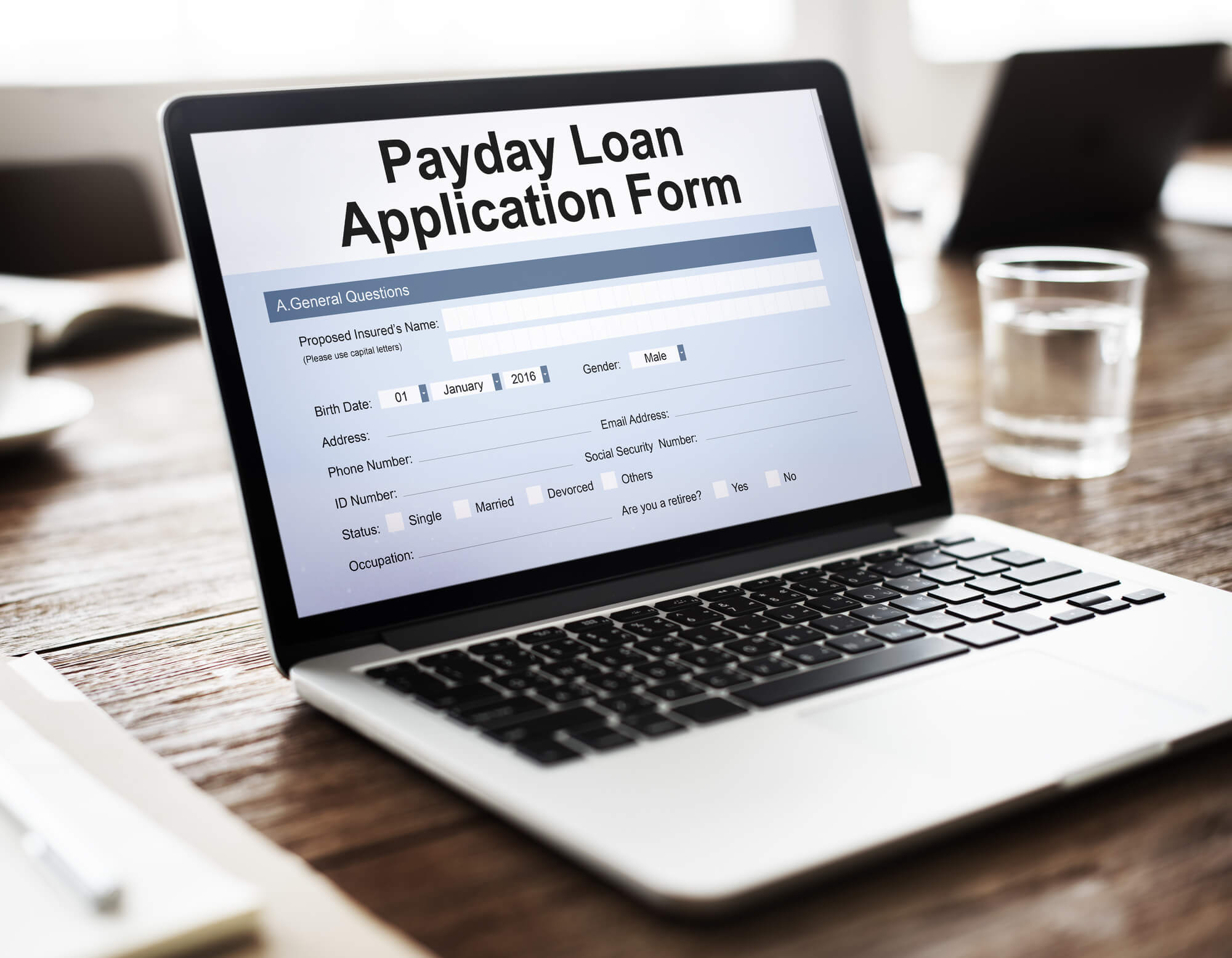 Top 10 Benefits of Payday Loans for When.... 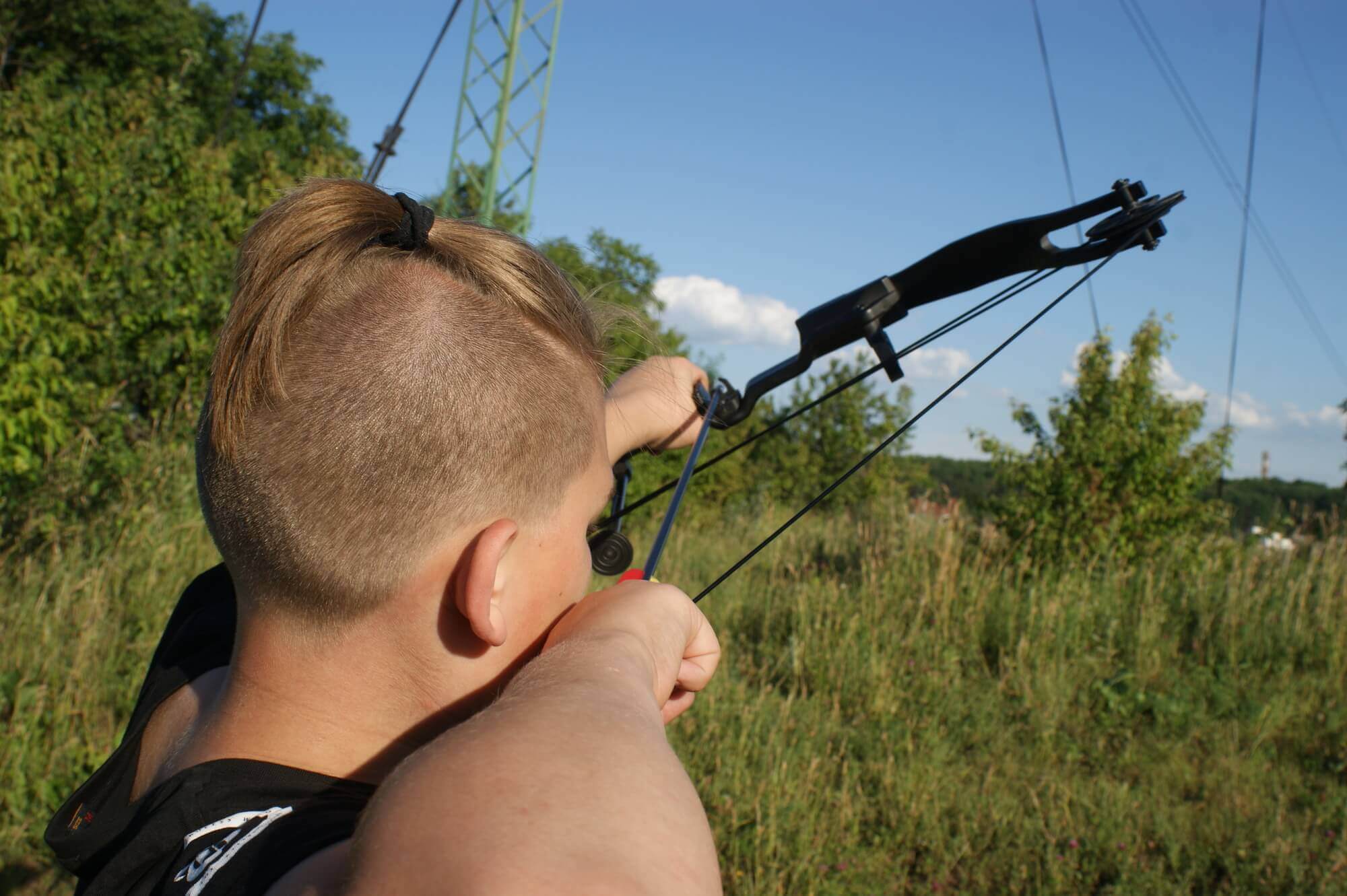 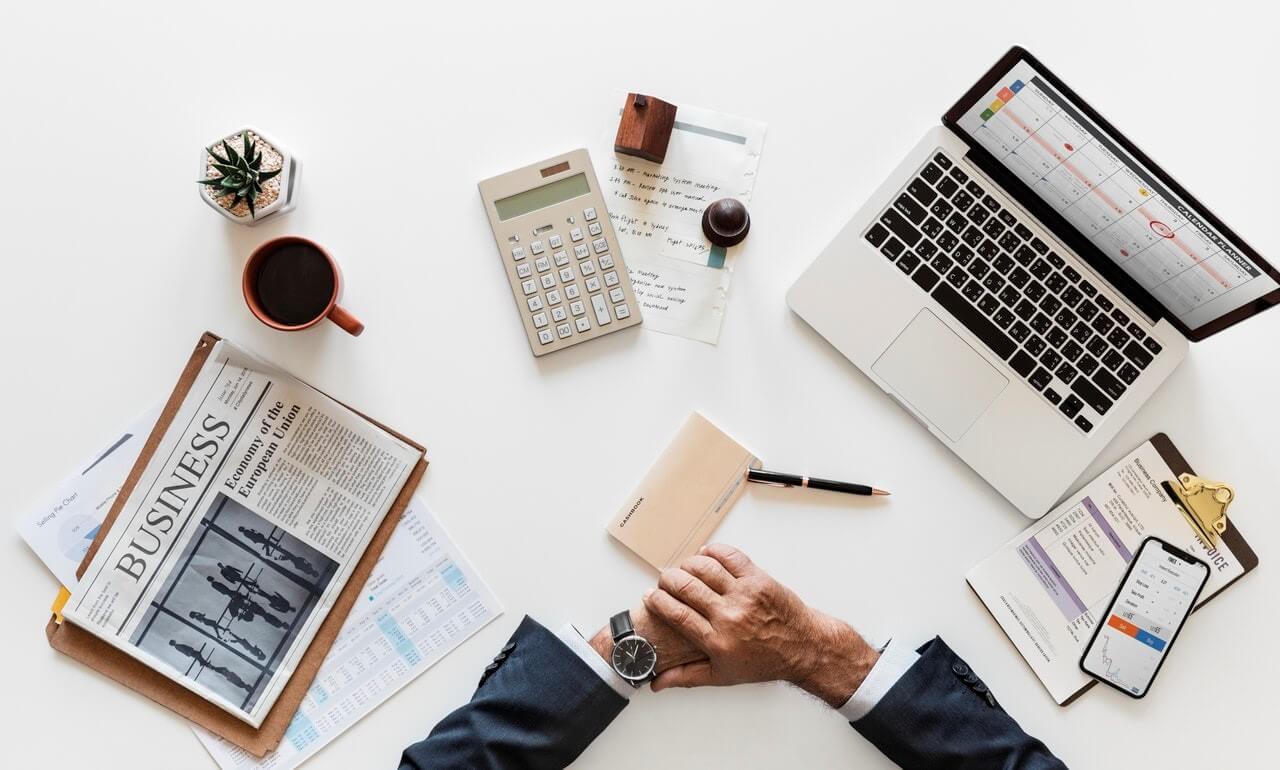 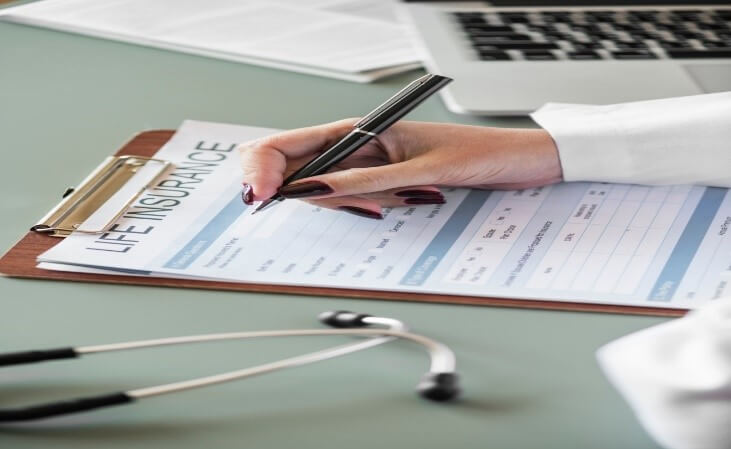 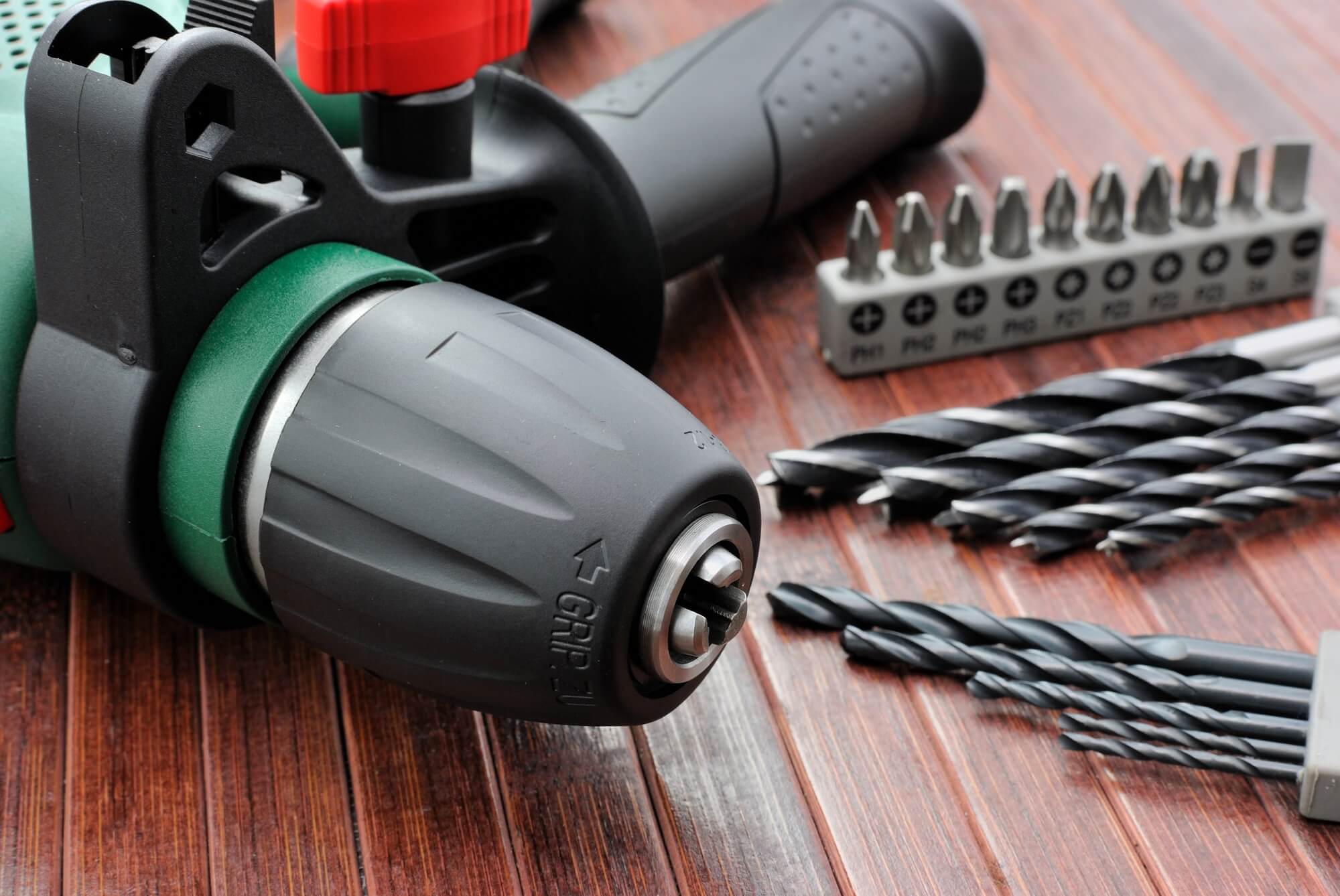