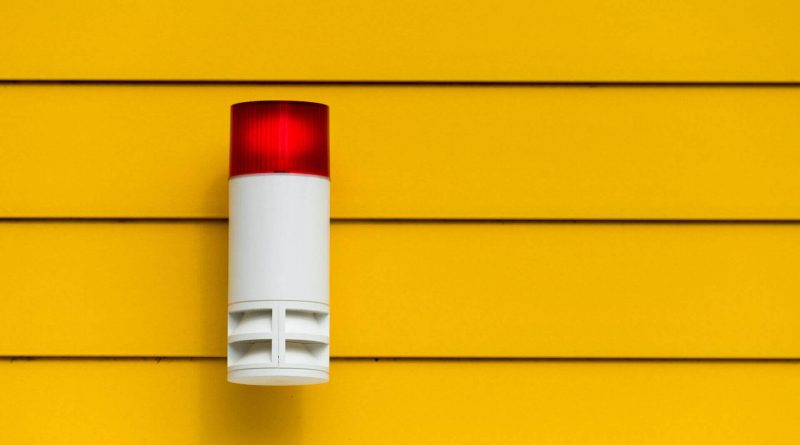 Not to alarm (no pun intended, seriously!) you or anything, but did you know that about 2,450 property crime offenses per 100,000 people happen in the United States every year?

That includes burglary and home invasions.

That also means that you are just as at risk as everyone else. Especially if you’re taking security lightly and you haven’t installed the best alarm system for your home yet.

Here’s something to put things in even greater perspective:

The FBI also reports that on average, each burglary results in a property dollar loss of about $2,251. That’s a lot of money! And a burglary happening to you can mean losing what you’ve worked so hard for.

So, rather than keep yourself awake at night, afraid someone may ransack your home, why not install an alarm system ASAP?

We’ll help you choose the best one, so make sure you read on.

A lot of people choose to forego installing alarm and security systems because they think it costs a lot.

This isn’t necessarily true. Even when you have a limited budget, you can still find the best alarm system for your home.

For instance, a burglar alarm system already equips your home with door and window sensors.

If someone trips these sensors, the device triggers the alarm, and a loud sound notifies you right away. You can also set these systems up to automatically notify the local authorities.

Of course, if you have a larger budget, then you should consider a more advanced home security system.

These come with more security features, although they still have the alarm component. In addition to the traditional sensors, they can also include alarms for fire, carbon monoxide, and other hazardous gases.

Capturing Movement is As Important as Monitoring Sounds

Sounds are the first thing that alarm you of the presence of someone or something. That’s why people wake up when in the middle of the night, possibly in danger because of unwanted visitors.

And that’s one of the primary roles of the best alarm system. To sound an alarm, warning you of potential breach of your home’s security.

But why not have another layer of protection before the breach even happens?

That’s what motion sensors exist for.

These devices play an integral role in a robust home security arsenal. With this, you can make your property’s alarm system a lot more difficult to breach. Because they can notify you right away that someone is outside.

There are various motion sensors to choose from. And each of them runs on different technologies.

But they all have the purpose of enhancing your home security.

For instance, a motion driveway sensor detects movement within your driveway. Say for instance, someone walks up to your door in the middle of the night. The equipment will flash a bright light, alerting you to that person’s presence.

You can also set it to work with your alarm system, so that detected motion triggers the alarm. In other words, aside from lighting up, it also sets off the alarm. This then gives you time to notify the authorities even before the unwanted visitor can enter your front door.

Today, you’ll find most alarm and security systems to feature both wired and wireless components.

There are some, however, that still make use of pure hardwired parts. Others have completely eliminated the need for cabling and such.

To ensure you get the best alarm system for your home, you should avoid those that rely solely on analog phone lines. For the simple reason that analog will soon become obsolete.

Given, they have served their purpose quite admirably in the past. But you wouldn’t want to be stuck with a security system that will no longer work in a few years, would you?

This said, you should consider investing now in something that’ll last you for many years to come.

Instead of getting a hardwired system, which may cost you less now but will become useless when analog finally bids us goodbye, opt for a combination or a purely wireless one.

You can either choose one that comes with cellular or internet backup. Or better yet, on both platforms.

This way, you can still rely on the system in case a power outage happens and your Internet service goes down.

It’s also a wise idea to have a battery backup. Keep in mind that power outages have become more frequent throughout the country. And it’s during this time that unscrupulous individuals go to work.

It’s much thanks to the recording capabilities of these devices that catch criminals in the act. And much thanks to serious improvements in recording technology, they now boast of better, much-higher resolution.

Just as how CCTVs protect offices and businesses, the same goes true for homes. The best alarm system is one that works hand in hand with these devices.

With cameras surrounding your property, or even inside your home, you can monitor who goes in and out. And you can put a face to these people. Most especially those who aren’t supposed to even be in there.

Furthermore, smart CCTVs now allow you to link them up with your smartphone and mobile devices. This means you can literally watch over your home even when you’re away.

This gives you assurance when you’re in the office, on a business trip, or a family holiday.

Secure Your Home with the Best Alarm System Now

The longer you put off getting an alarm system for your home, the higher your risks of becoming part of the statistics. Always keep in mind that while property crimes have decreased over the years, there are still more than 2.5 million cases reported every year.

Want more home-related tips and hacks? We’ve got you covered. Browse our extensive blog now to find what you need. 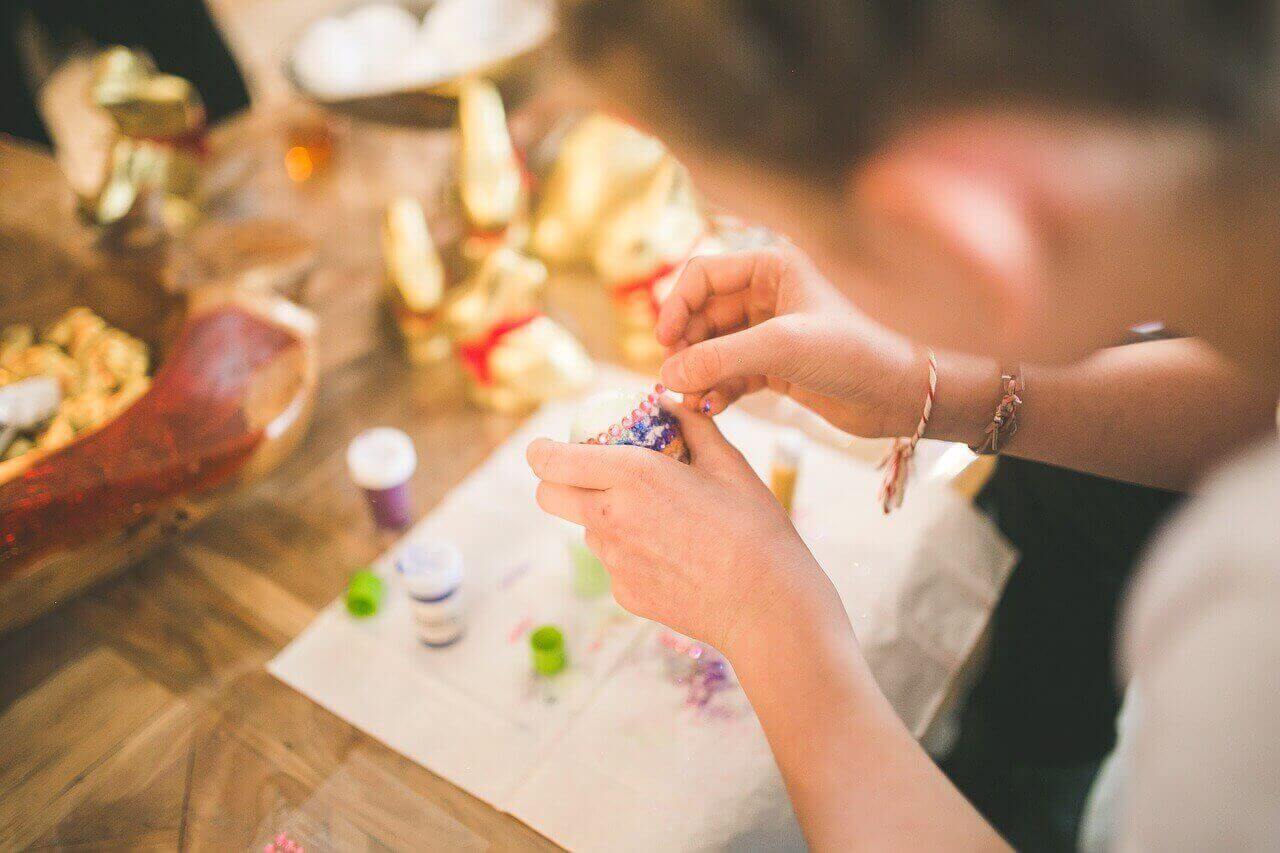 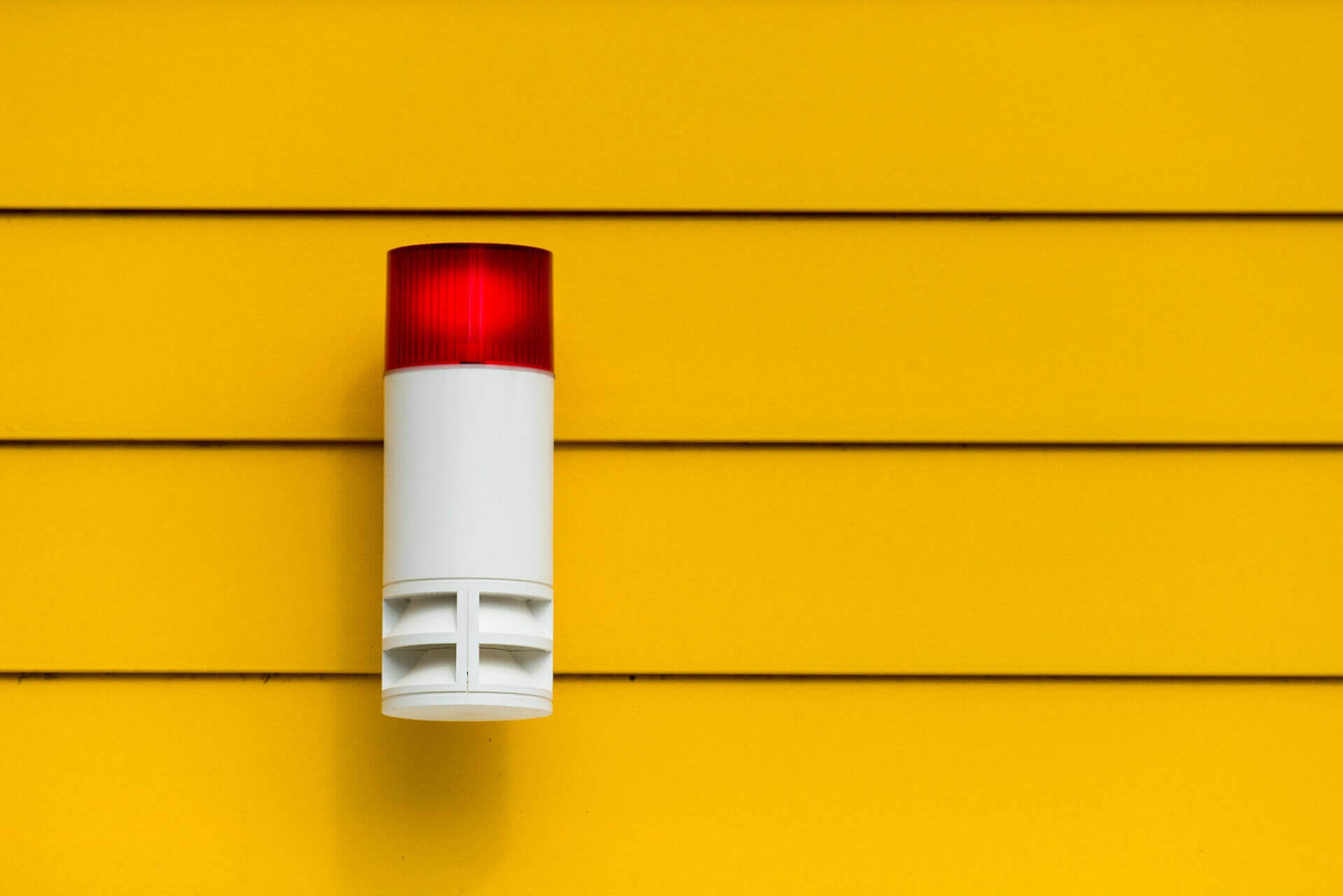 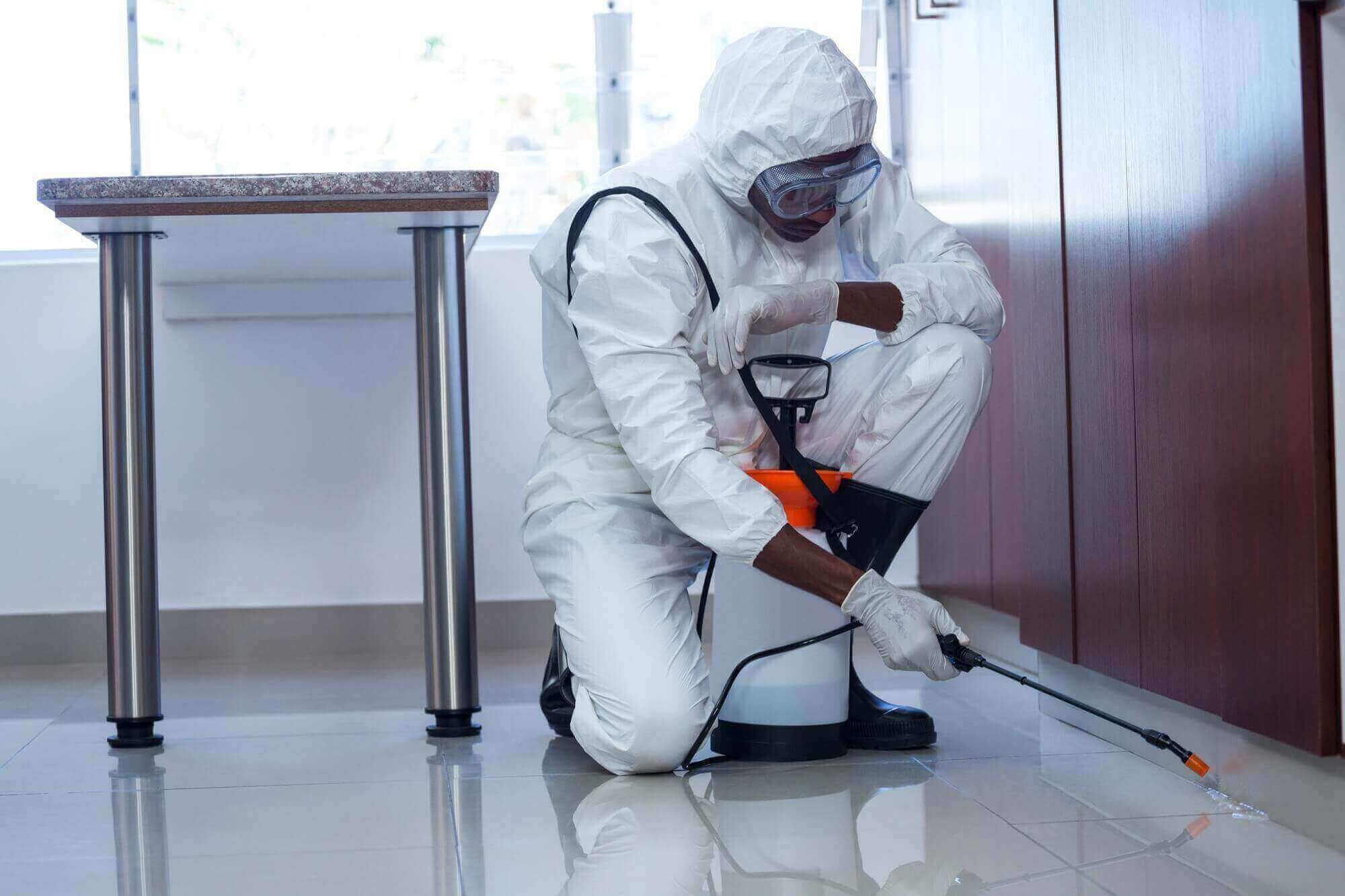 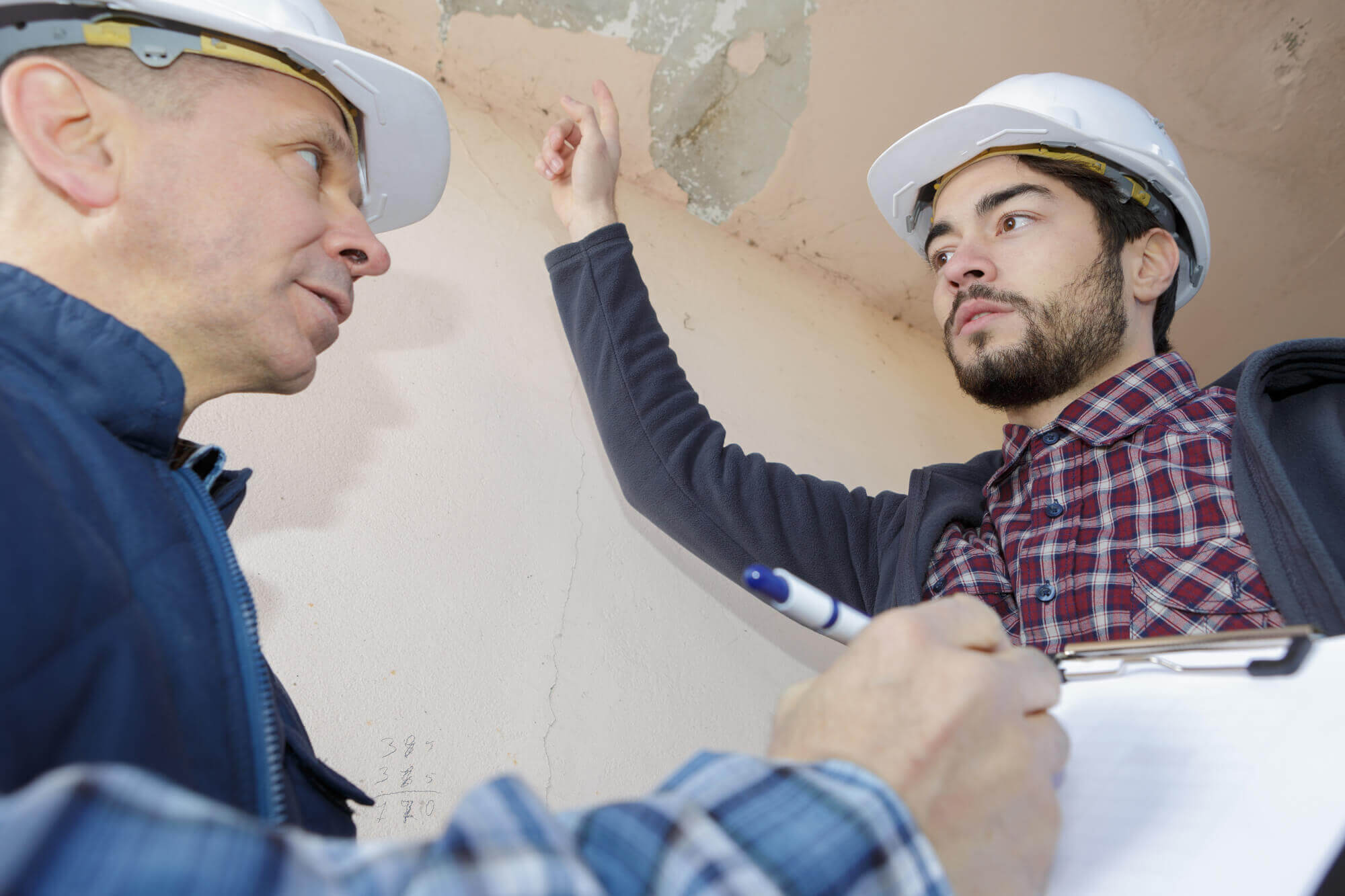 Are You Concerned You May Have a Leaking.... 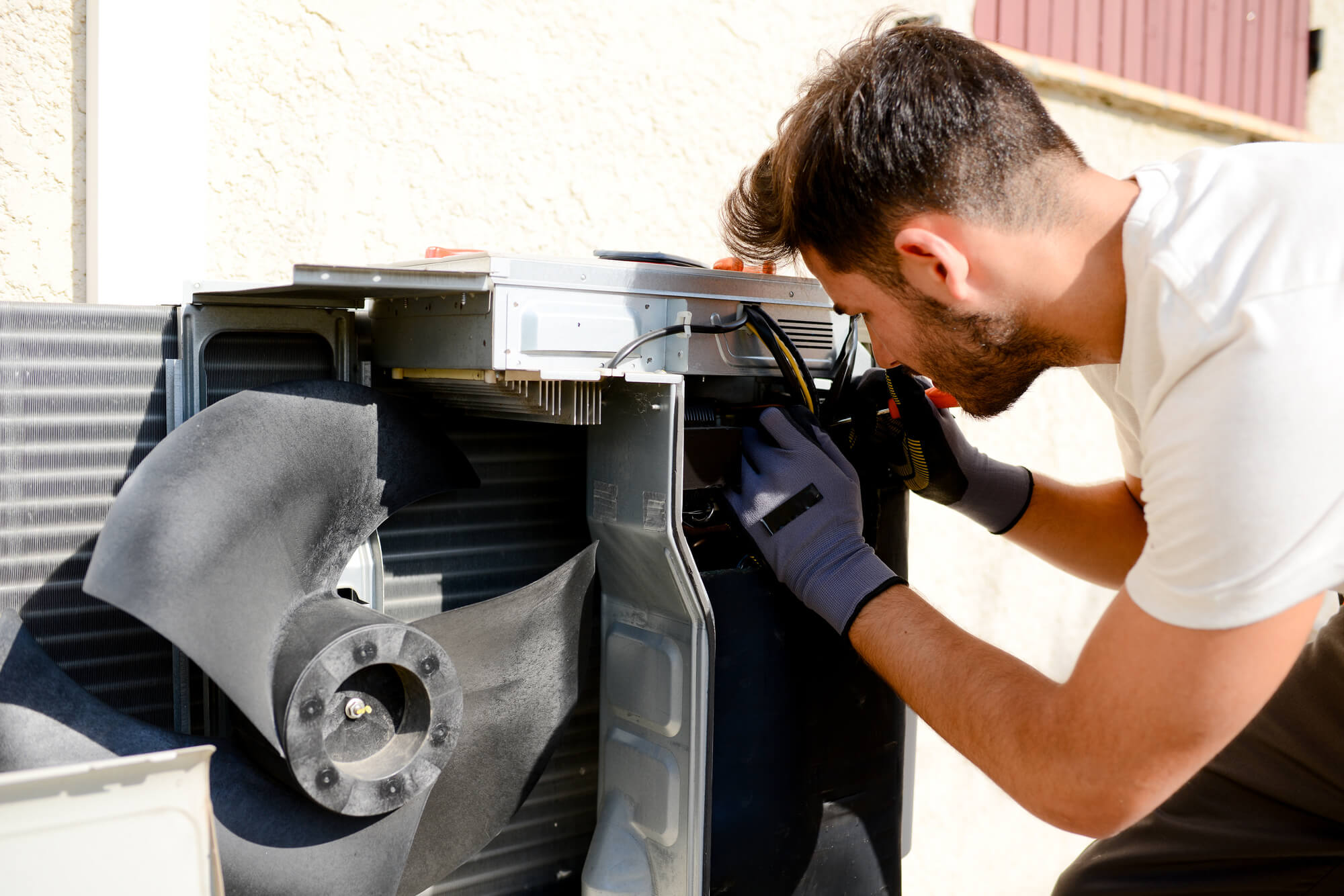 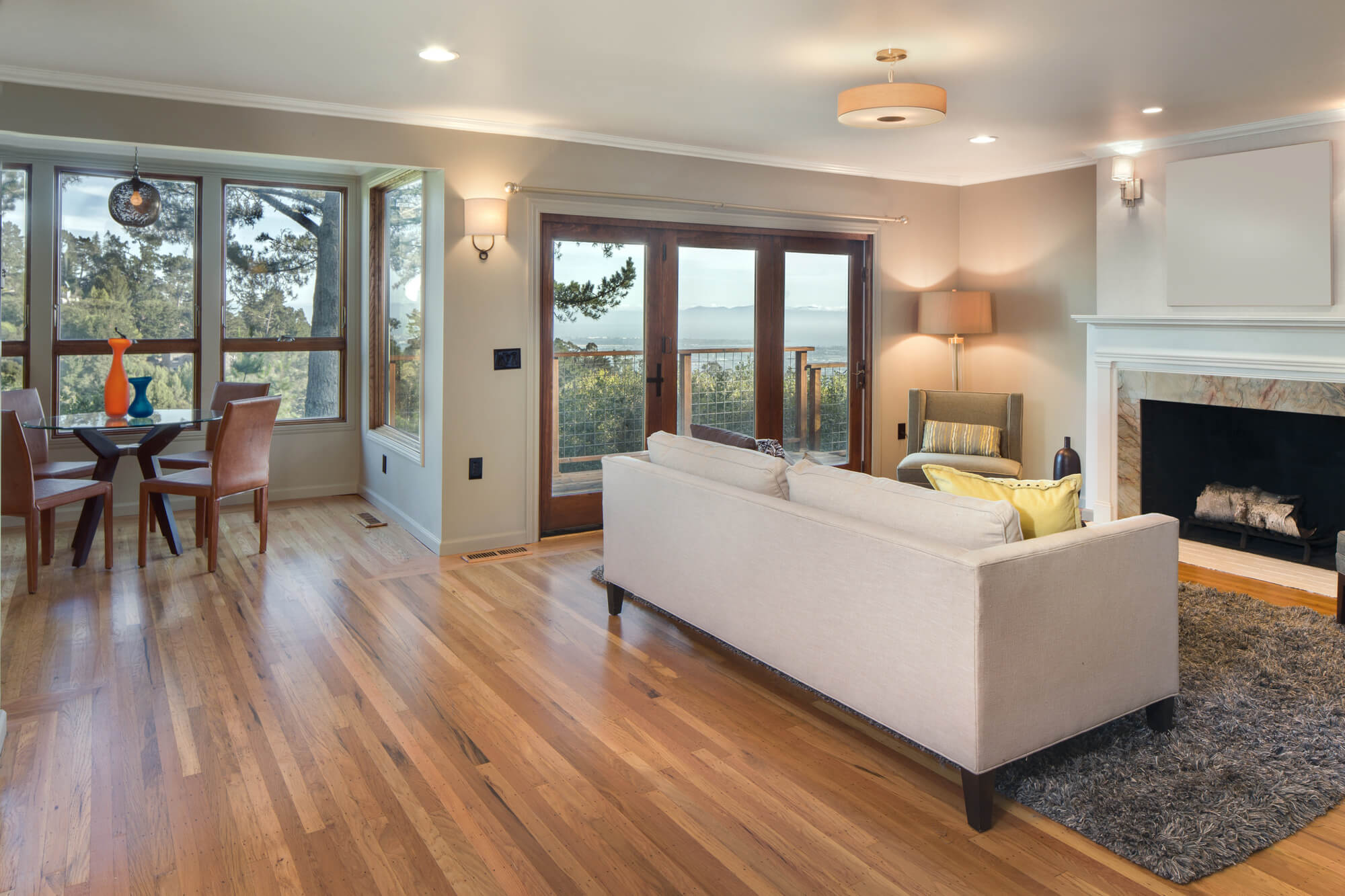 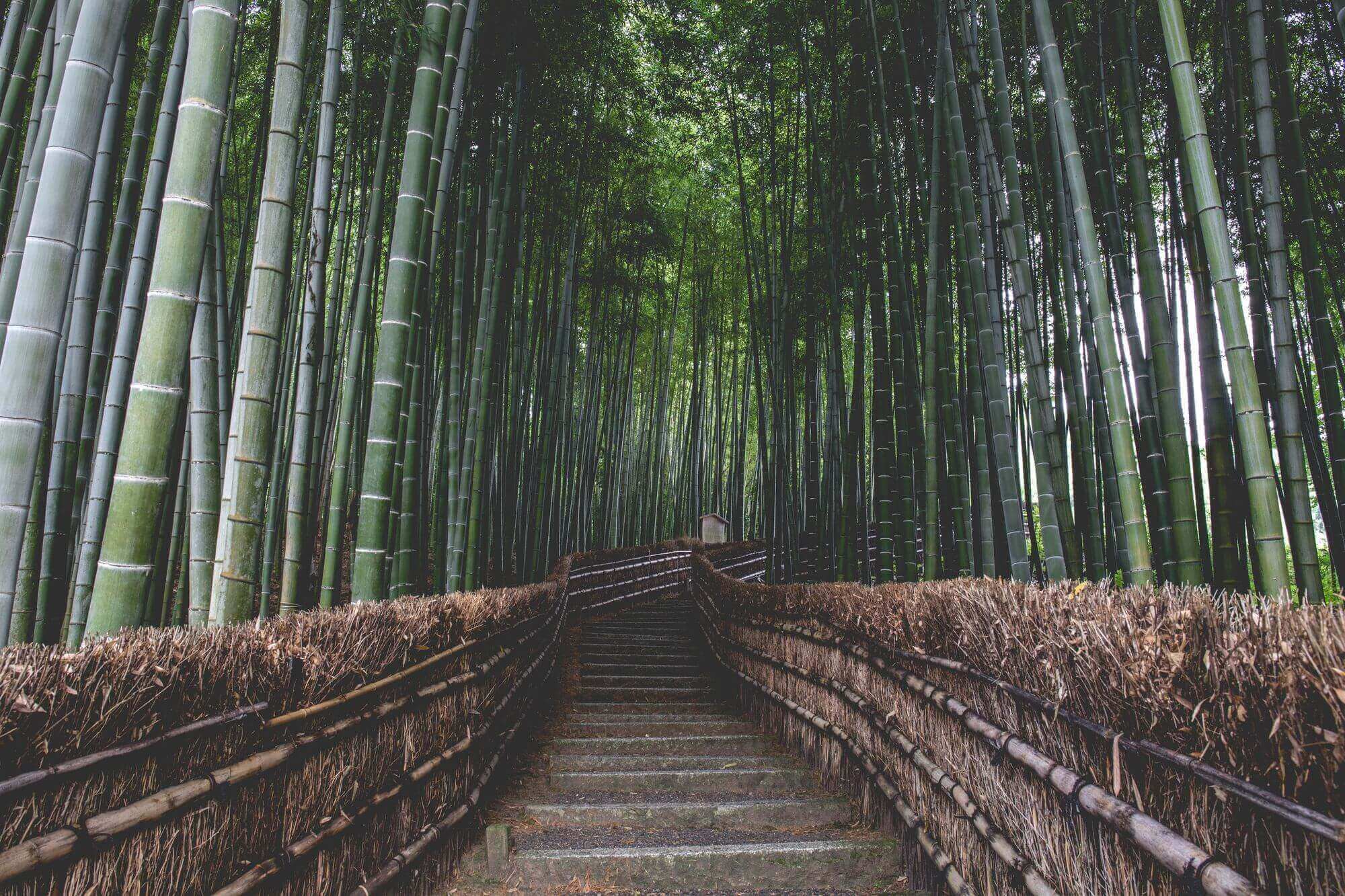 4 Plywood Alternatives That Make Your Ho....

How to Organize and Declutter Your Home .... 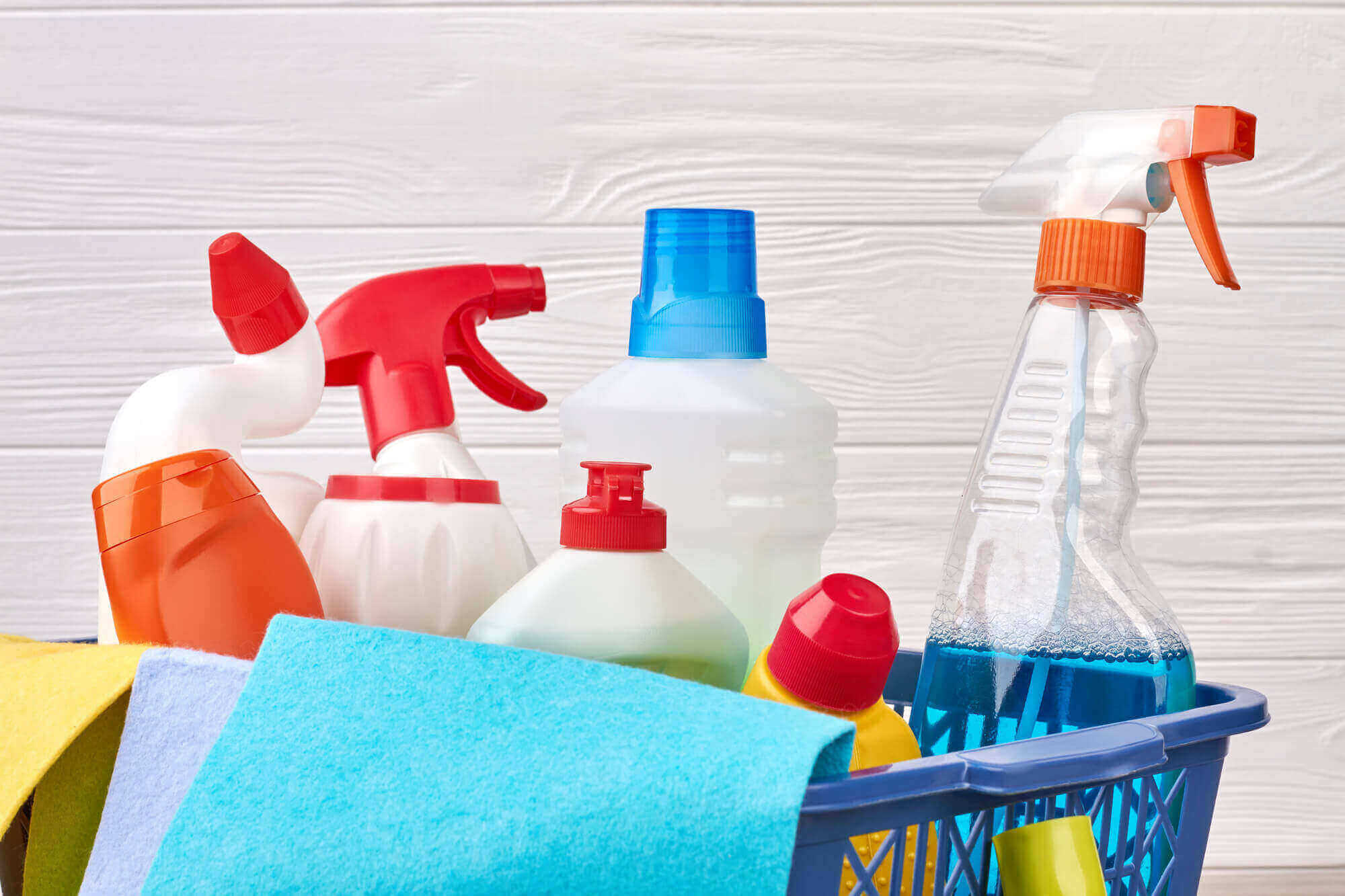 5 Spring Cleaning Hacks You Can Use to G.... 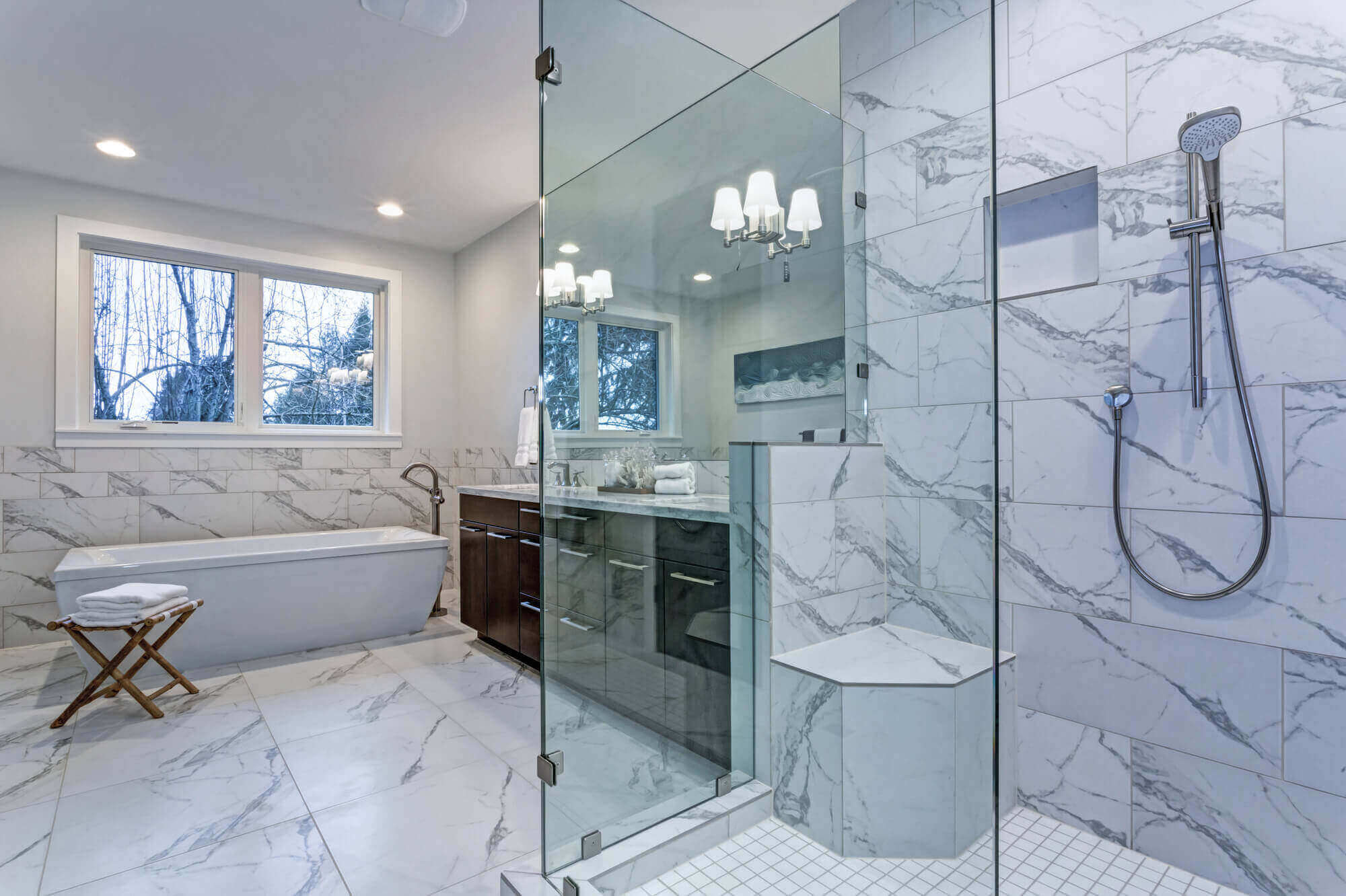 5 Reasons Why You Should Consider Framel.... 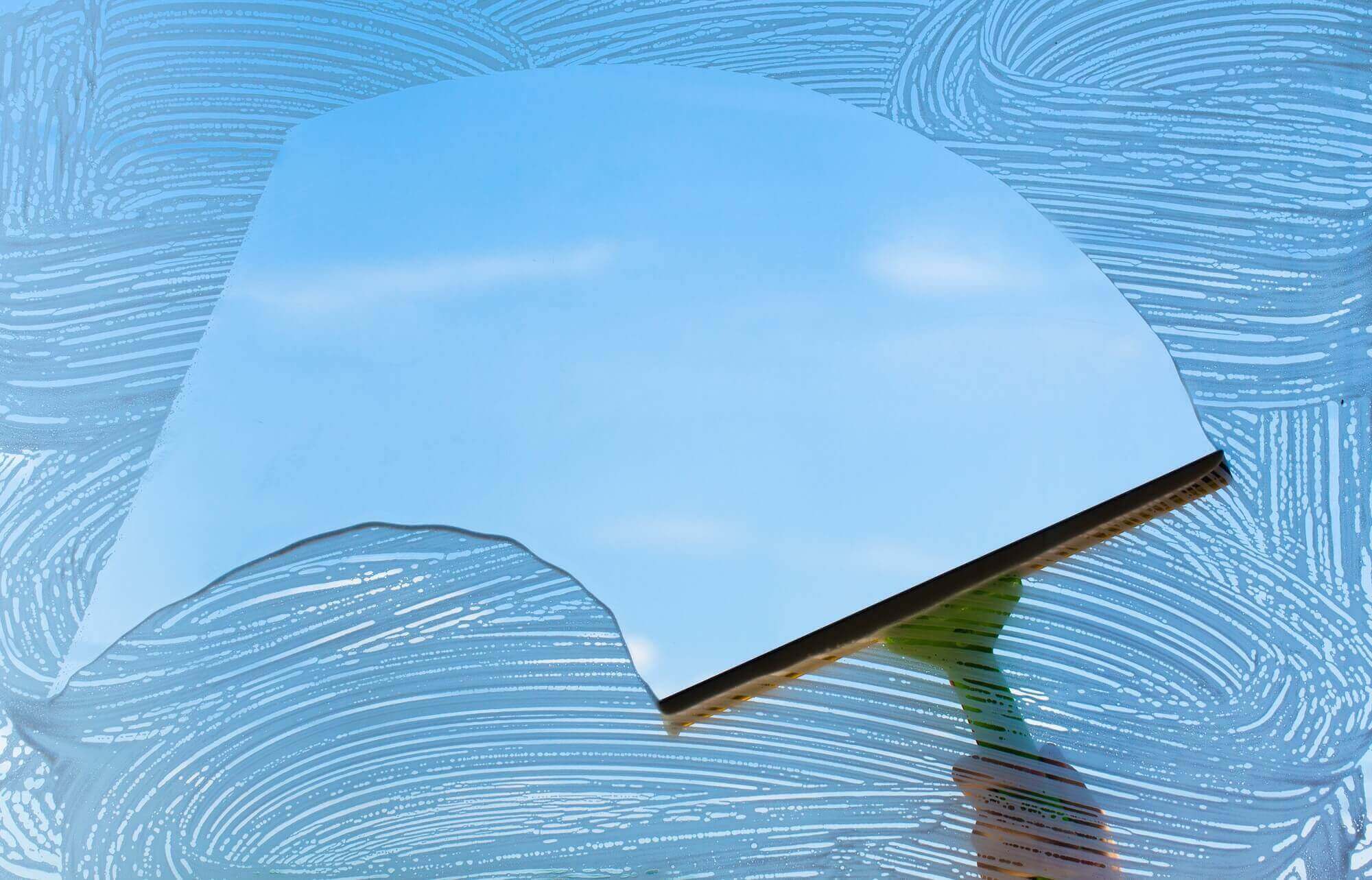 A Crash Course In Window Cleaning.... 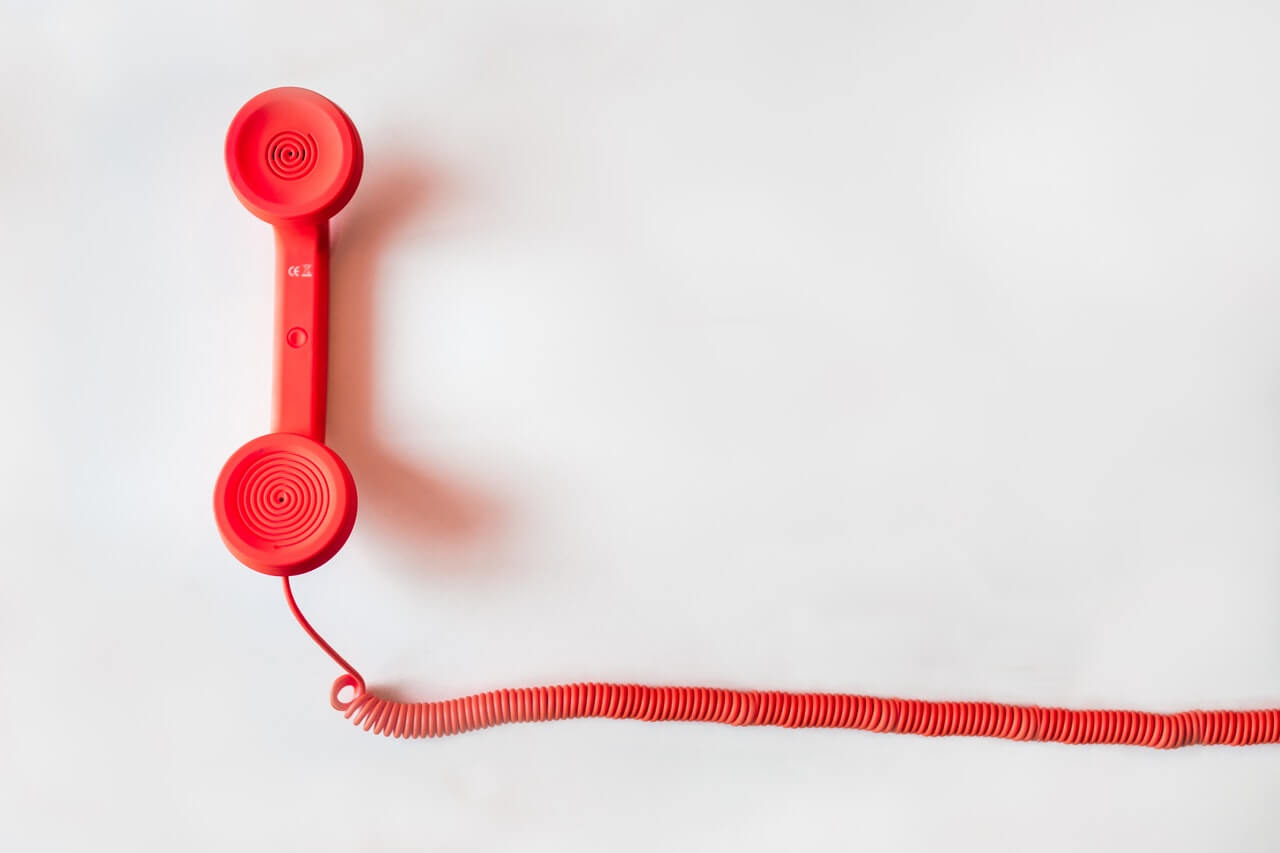 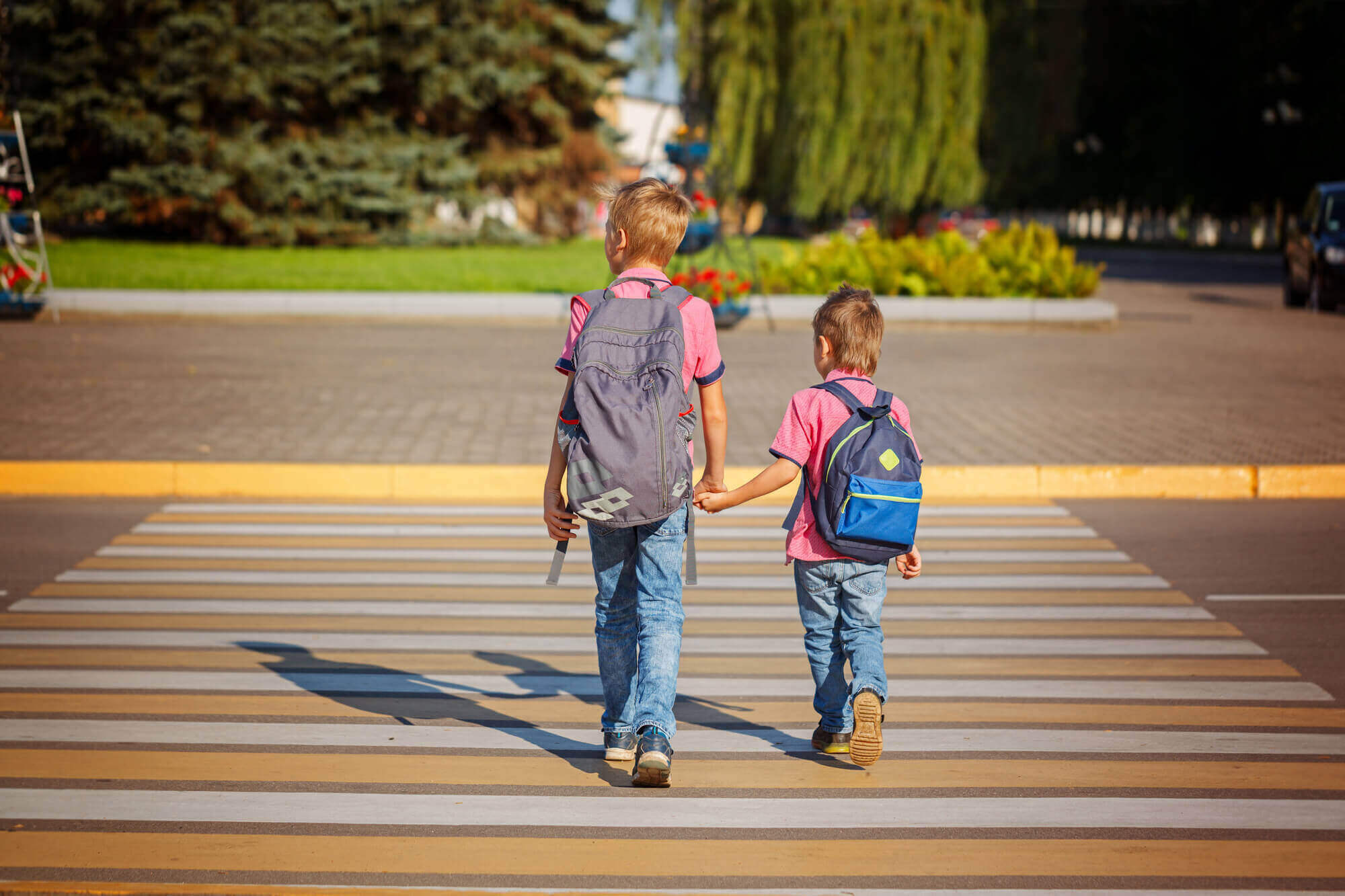 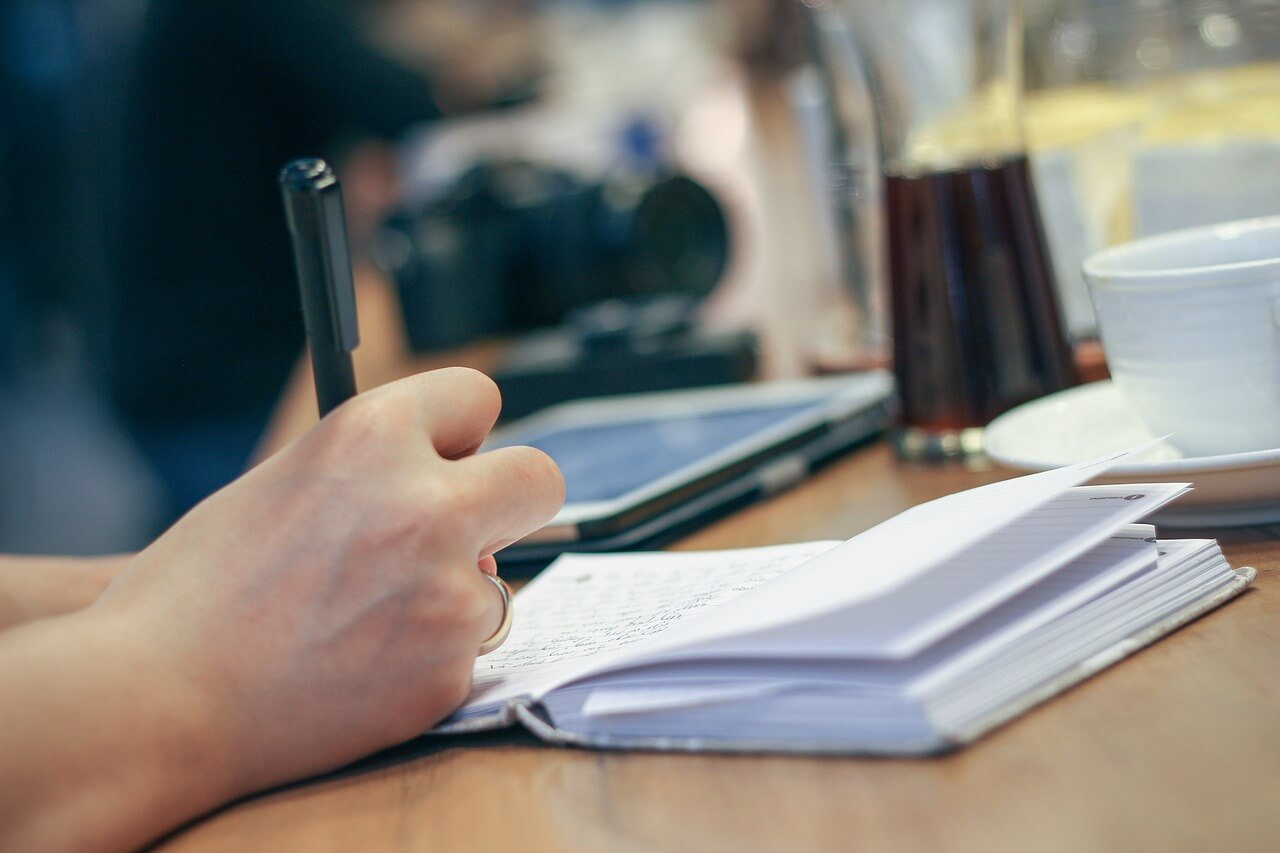 Amazing Secrets on How to Become a Great.... 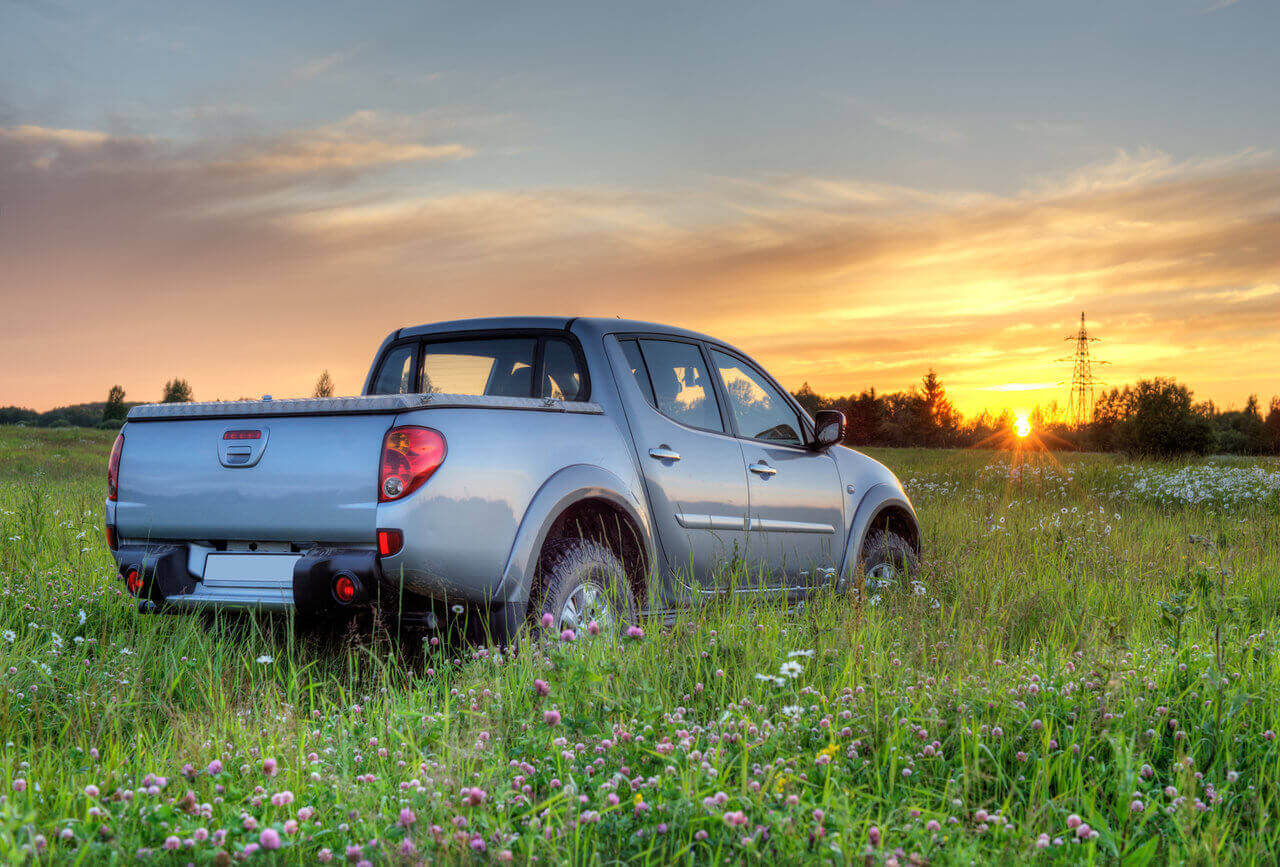 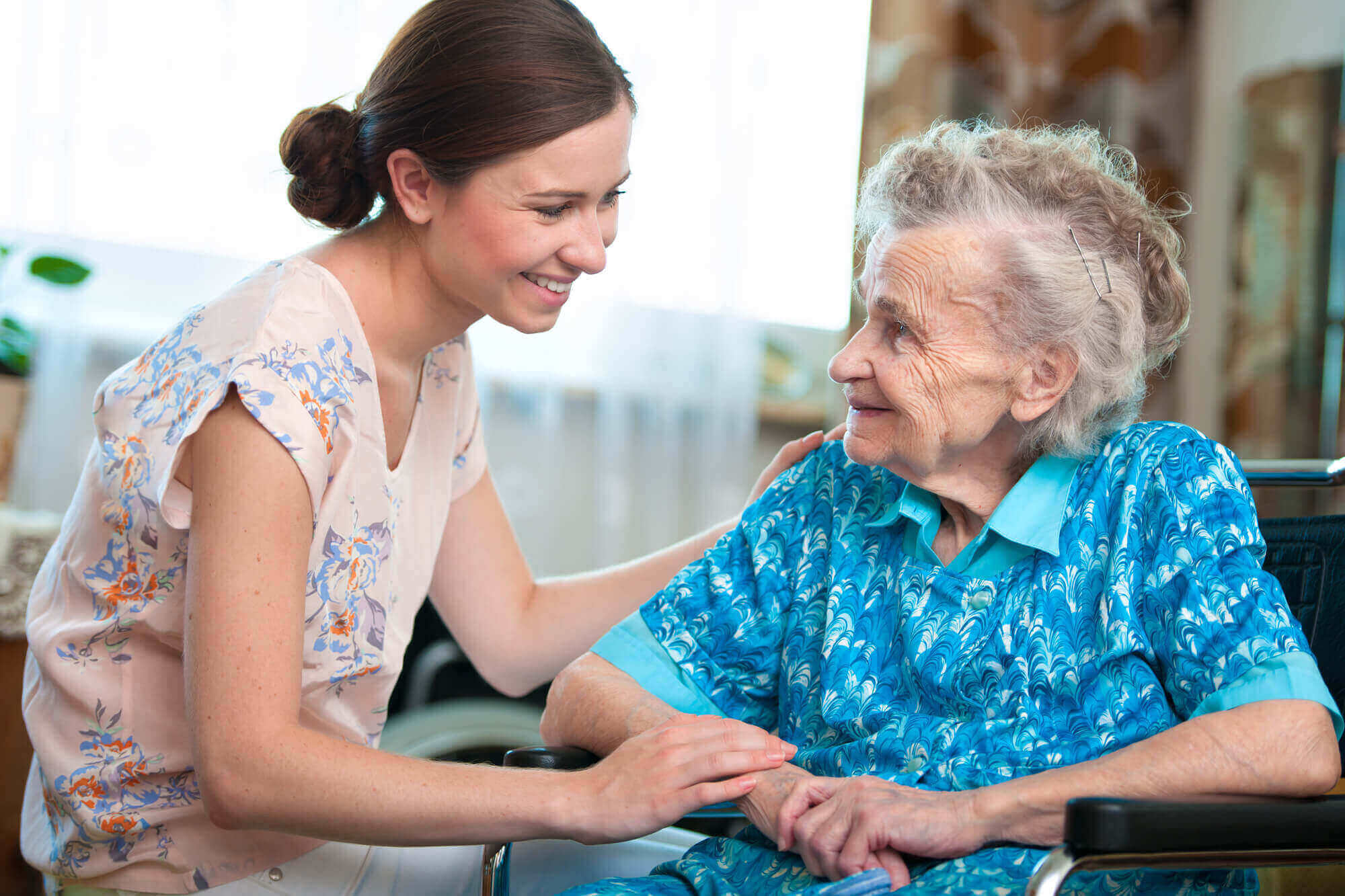 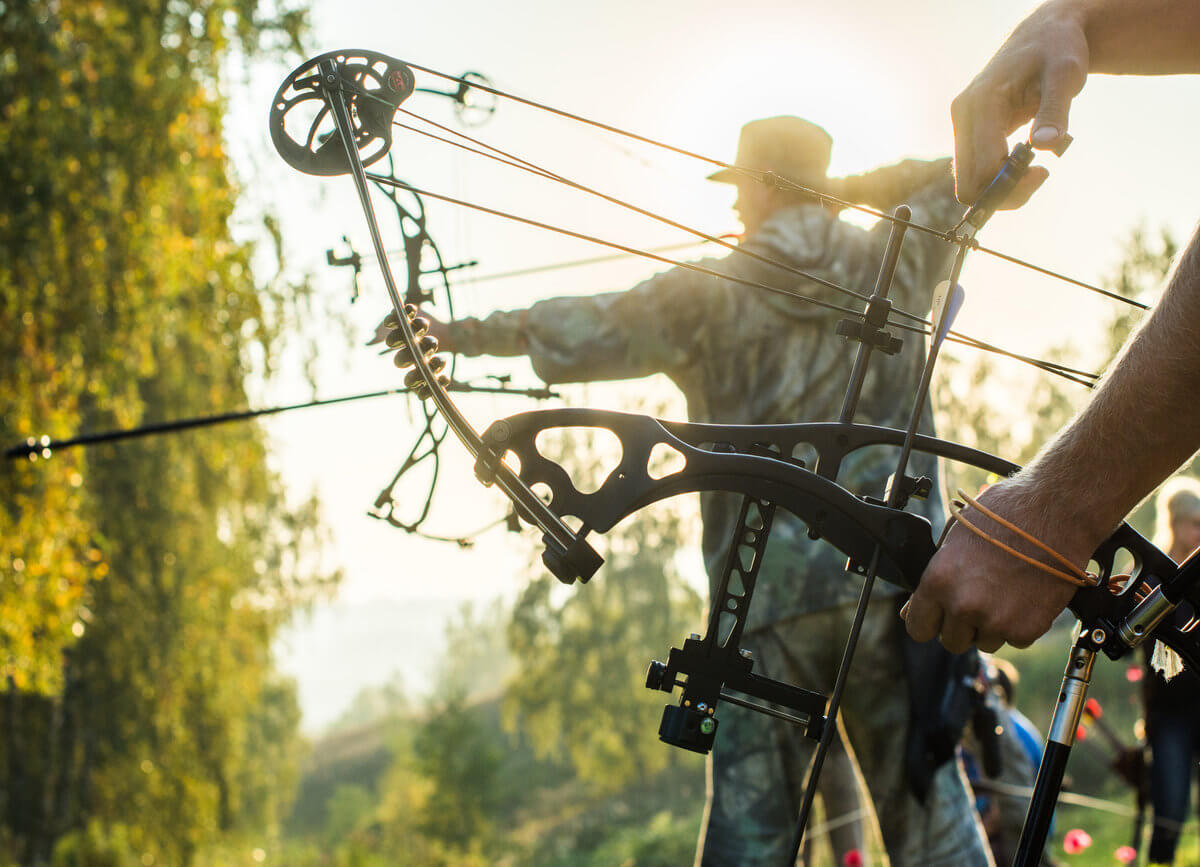