The divide between passive voice vs active voice is subtle, but by the time you’re done reading this article, and with enough practice, you’ll surely understand when to use active voice and its variant for blogging.

What You Will Learn

When you write in active voice, a certain pattern must be followed. In simple words, the sentence must be composed of a subject, followed by a verb, and an object.

Sound simple? Here’s where you can look up the difference between a subject and an object first before moving on. You might want to brush-up on verbs too while you’re at it.

Now that you’re clear about the two, here are a few examples of active voice:

“The teachers respect the principal.”

In the above active voice example, the teachers are the subject. This, of course, is followed by the action (verb) which is respect, and the object, which in this case, is the principal.

Easy-peasy right? Here’s another active voice example to help you wrap your head around the idea:

“The lizard outran the snakes.”

Go on, give it a go. Yes, you got that right! The lizard here is the subject which beat the snakes (object) by outrunning (verb) them.

You can think of passive voice as the exact opposite of an active voice. To put this in perspective, you must consider the object, who is on the receiving end of the action, to be the subject for a change.

“The principal was respected by the teachers.”

As you can clearly see in the above passive form of the active voice example, the object (principal) swaps positions with the subject (teachers). In other words, the nouns which used to be on the receiving end of the action becomes the subject in the passive voice sentence.

Your turn now. Take the second active voice example from above and figure out its passive voice transformation. If your sentence reads like the following, you’re spot-on.

“The snakes were outrun by the lizard.”

As you’ve probably figured out by now, the object, which were the snakes stands-in for the subject.

Now that you’ve gotten a gist of active voice and passive voice, go ahead and practice a few more passive exercises which contain a list of passive sentences that need to be rewritten in active voice.

The ‘To Be’ Bewilderment

Most bloggers are under the impression that if there is a “to be” in the sentence with a past participle trailing it, it’s a clear indication that passive voice is being used.

Yes, that is correct. “To be” followed by a past participle is a sign of passive voice. But not entirely.

For instance, “I am cutting a tree” is in active voice. Its passive form is “The tree is being cut by me.” In this example you’ll notice that the sentence in active voice uses “am” which is a verb and a semblance of “to be”.

However, the sentence in passive form, which depicts the subject as the pen isn’t performing any action at all. In other words, it’s passive.

The Big Question: When Should You Choose Passive and Active Voice? 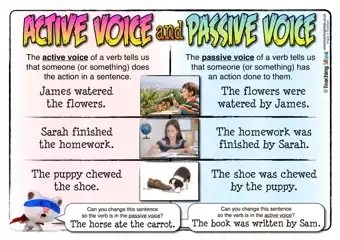 Before you engage yourself further into the active passive conundrum, it’d be wise to understand what specific advantages one has over the other.

You heard that right. Passive and active voices have their own unique applications in writing.

But in general, active voice is preferred over passive voice. Here’s why: 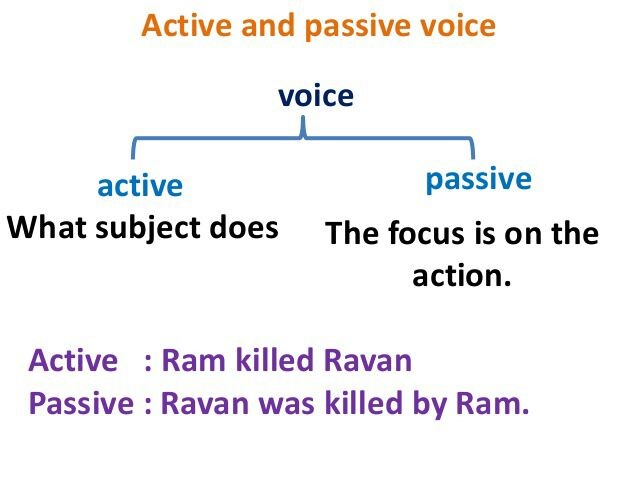 As mentioned in the beginning of this article, the distinction between active and passive voice is subtle.

Neither is incorrect. Most prefer using active over passive, but once you get the hang of it, you’ll know that on occasions passive voice is much better than the active form.

At the end of the day, it’s up to you. As a blogger you’ll have to ask some questions:

Answer these and read up on a few active and passive voice examples to know what voice ultimately suits your writing. 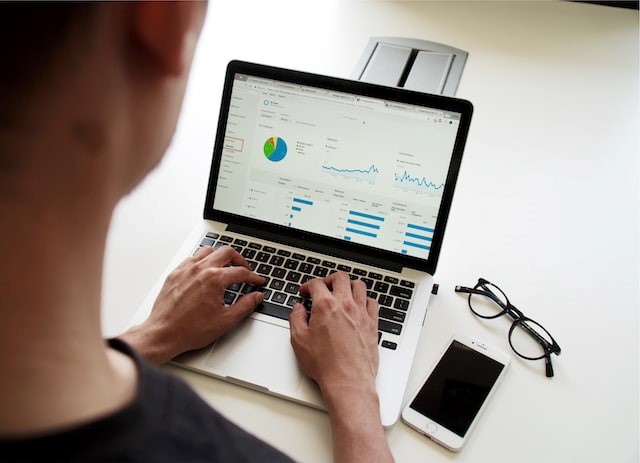 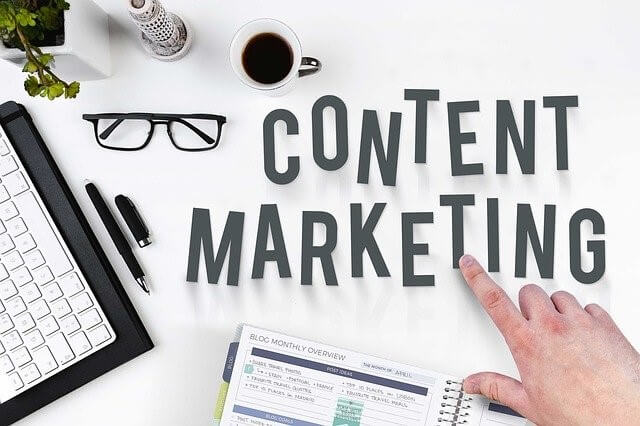 Here’s How to Pitch the Perfect Guest .... 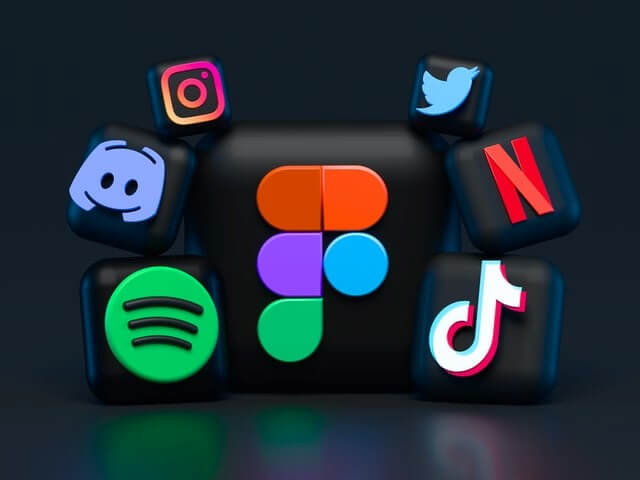 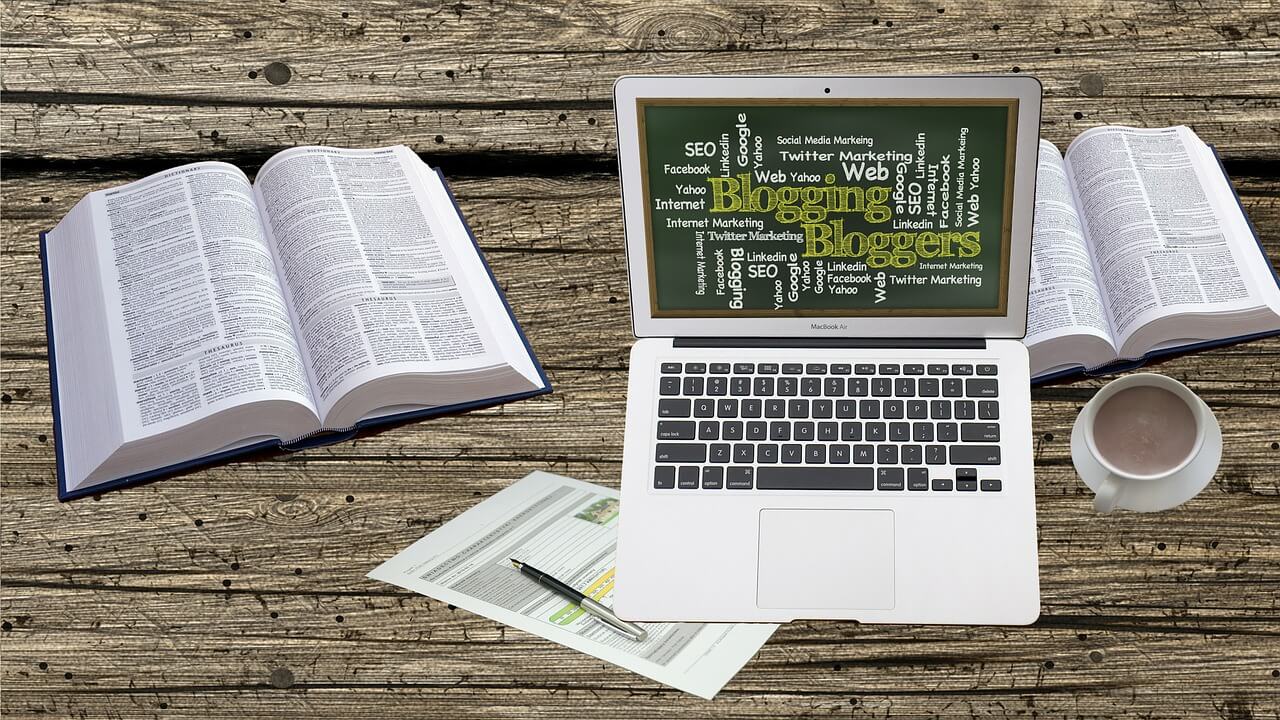 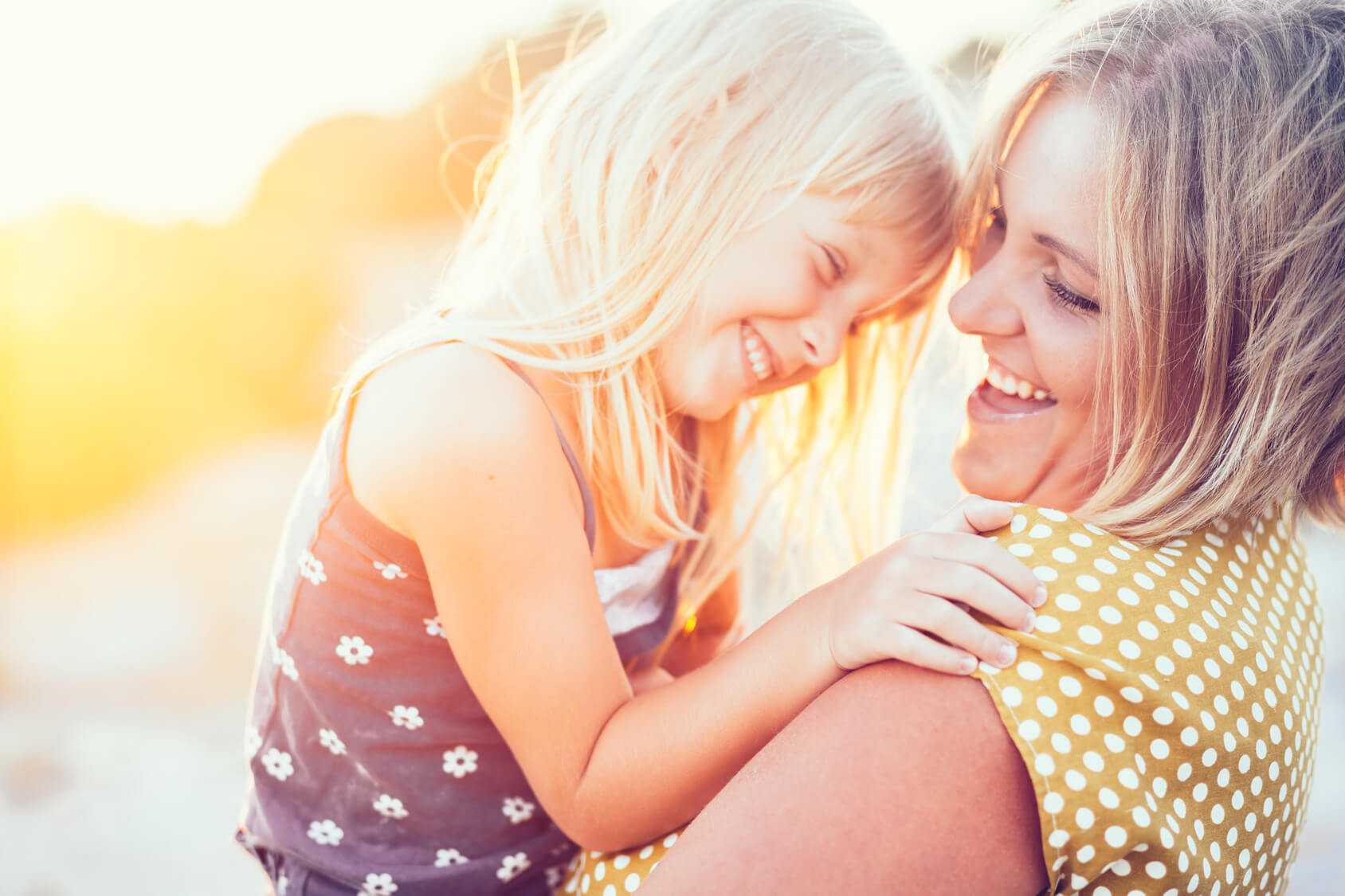 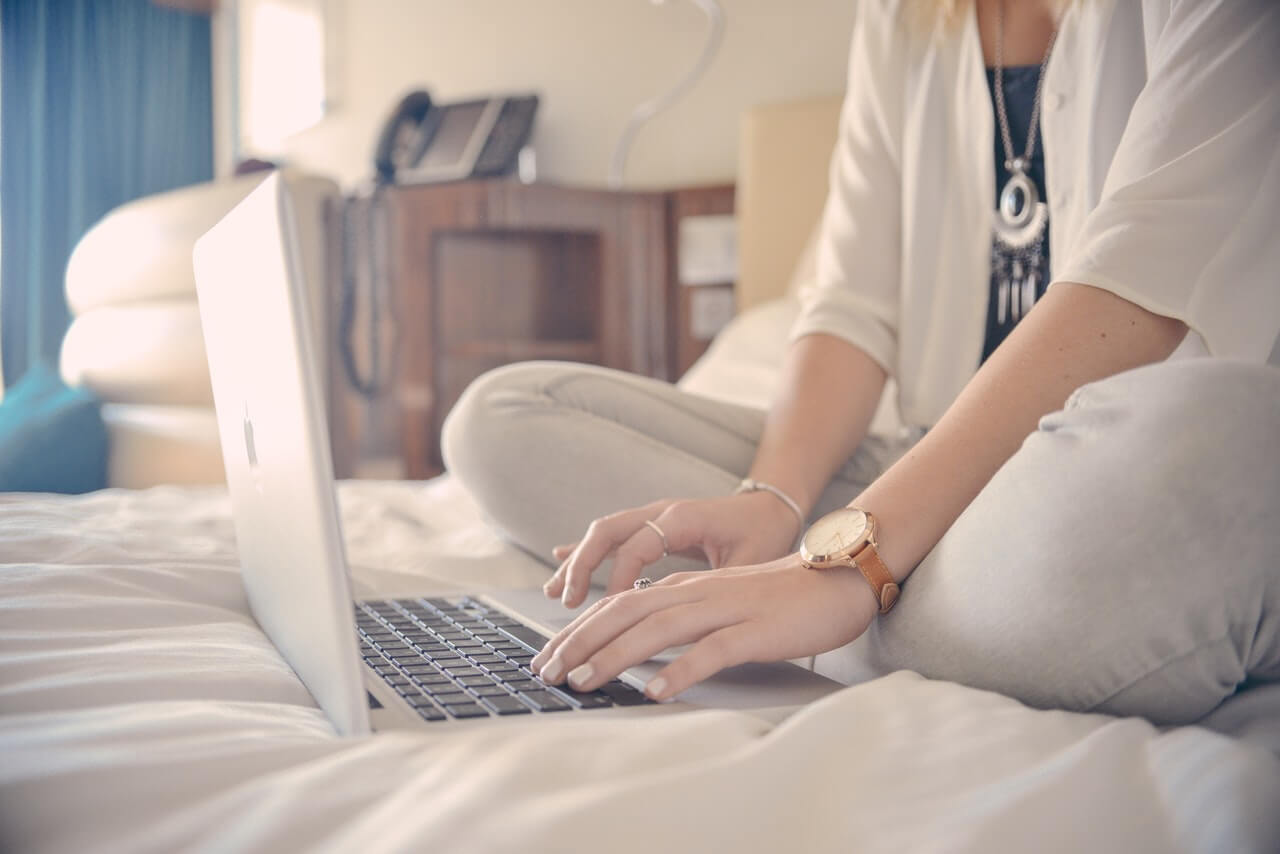 7 Positive Habits That Will Help You Bec.... 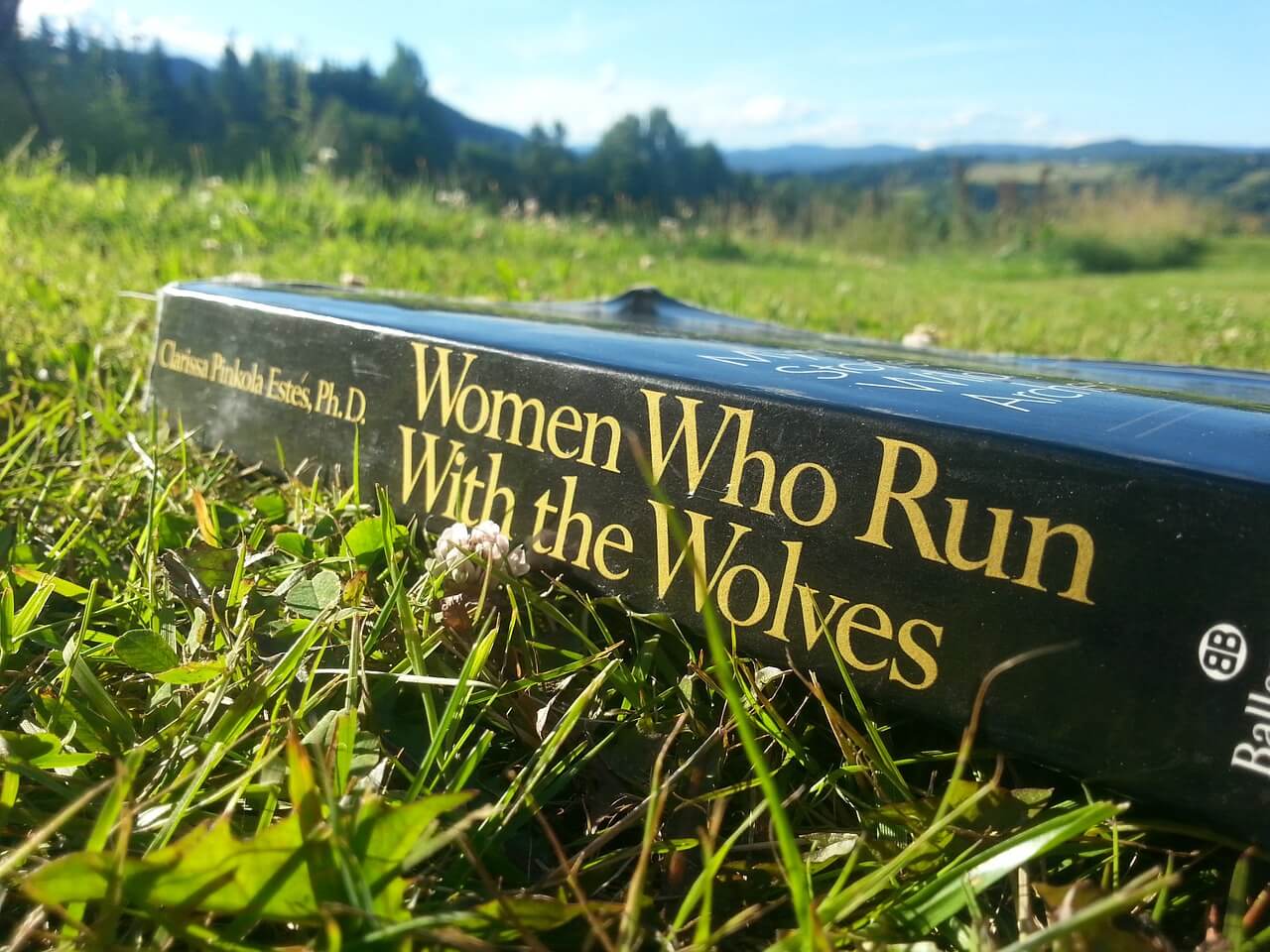 How to Write Kick-Ass, Engaging and Catc.... 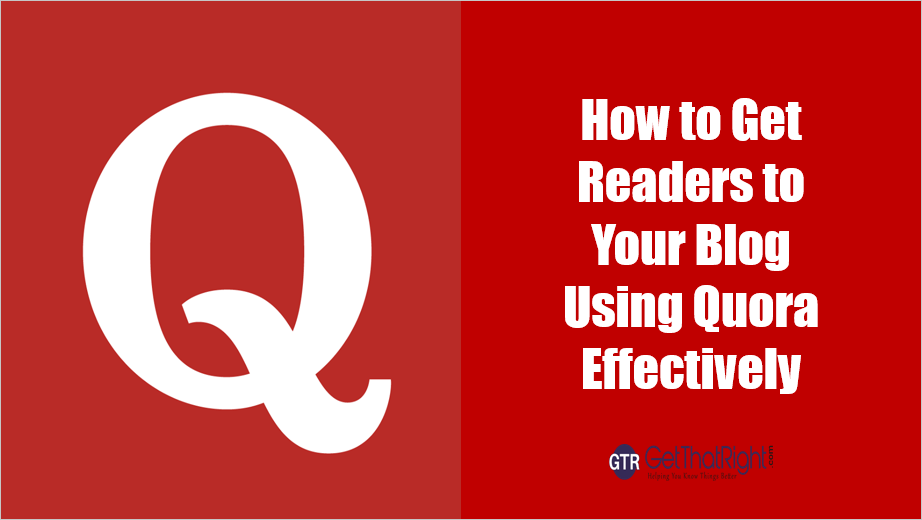 How to Get Readers to Your Blog Using Qu.... 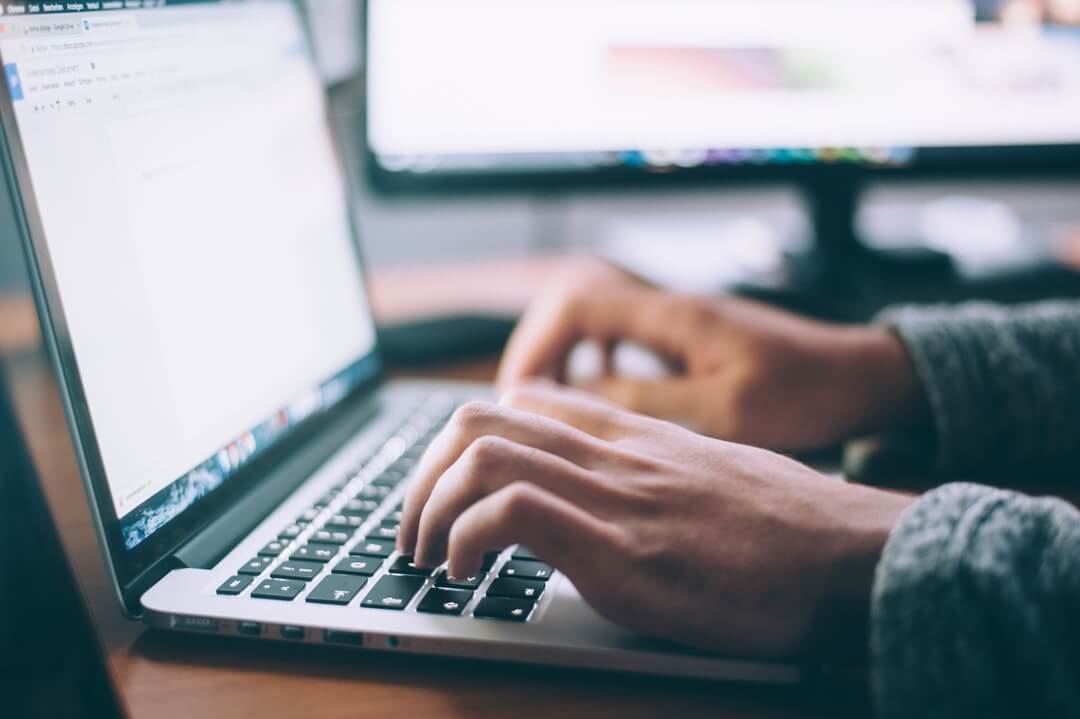 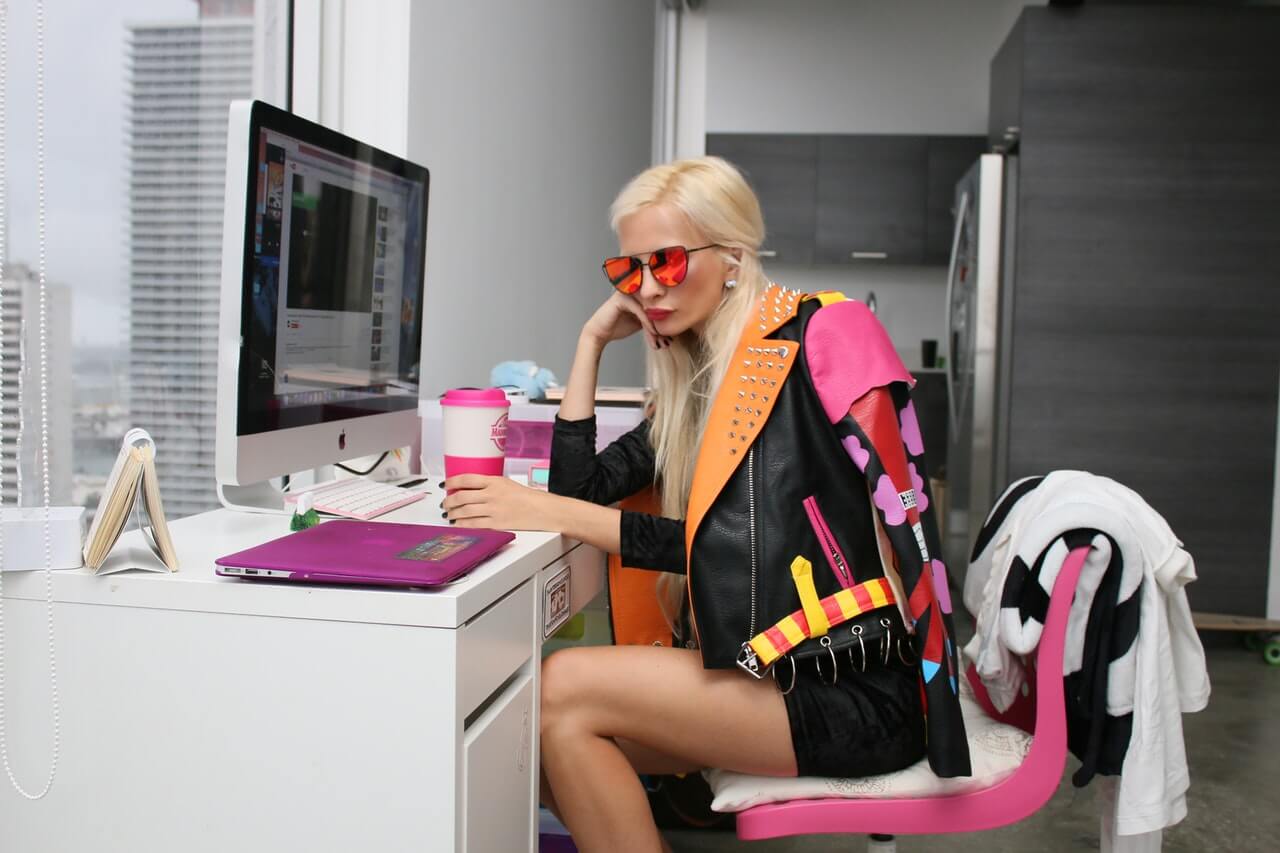 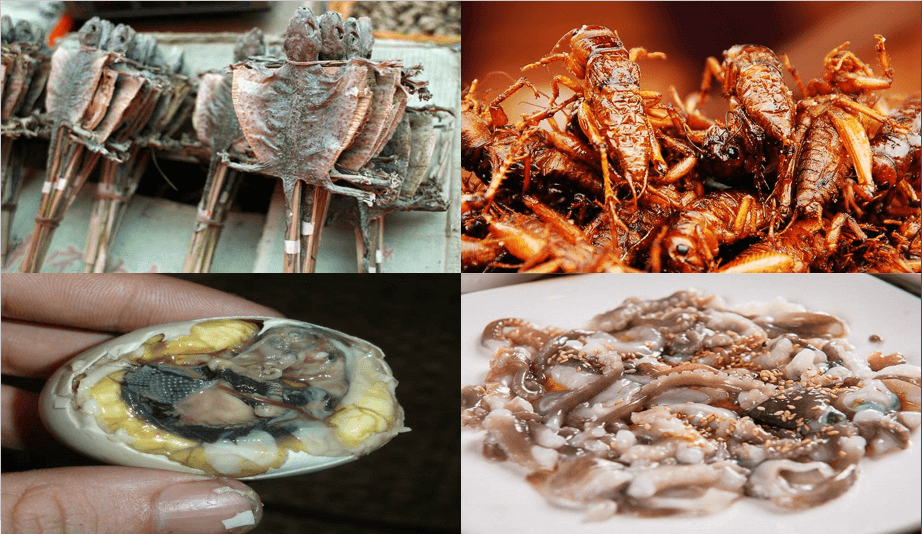 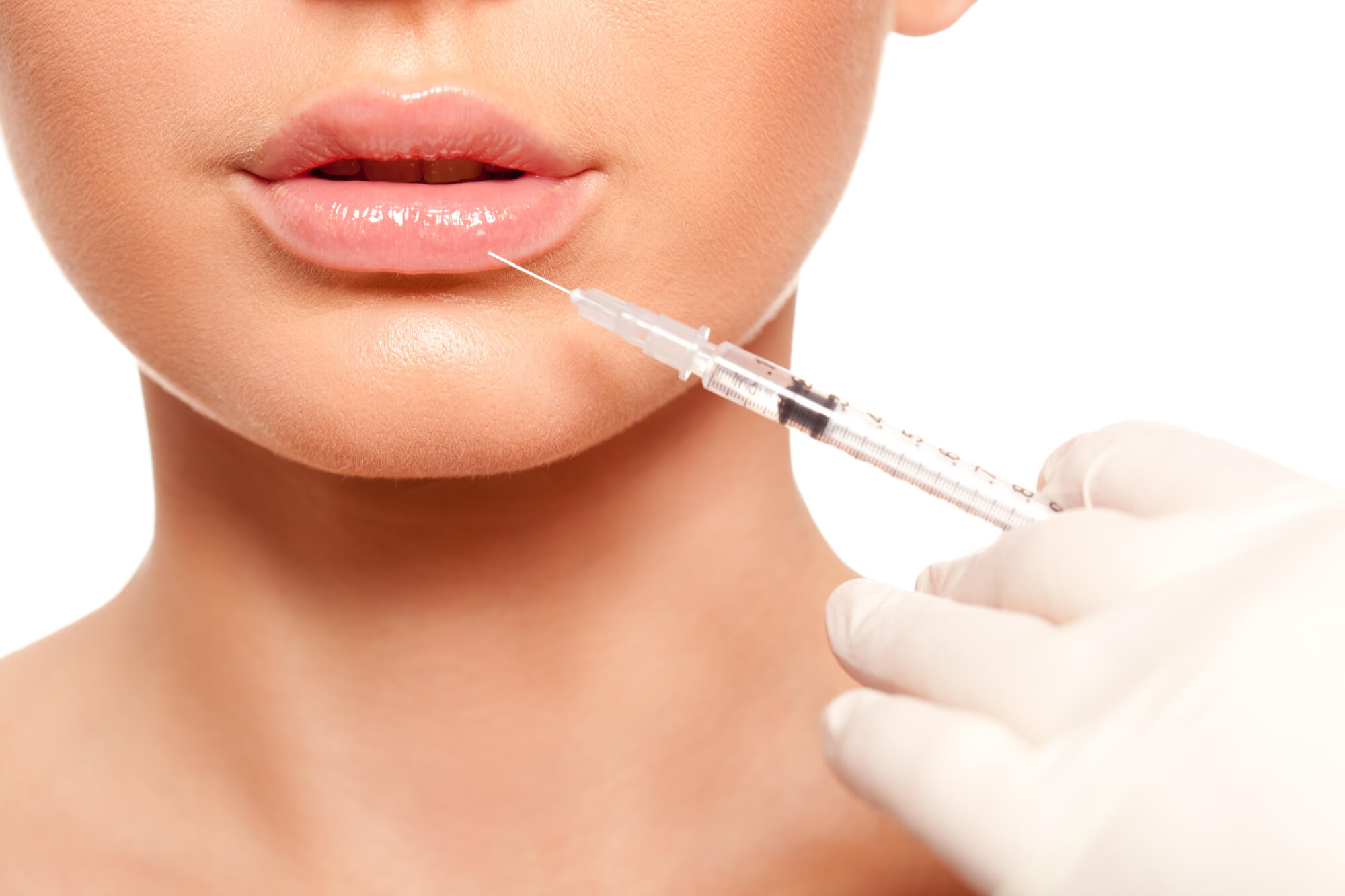 The Price of Beauty: Are Lip Injections .... 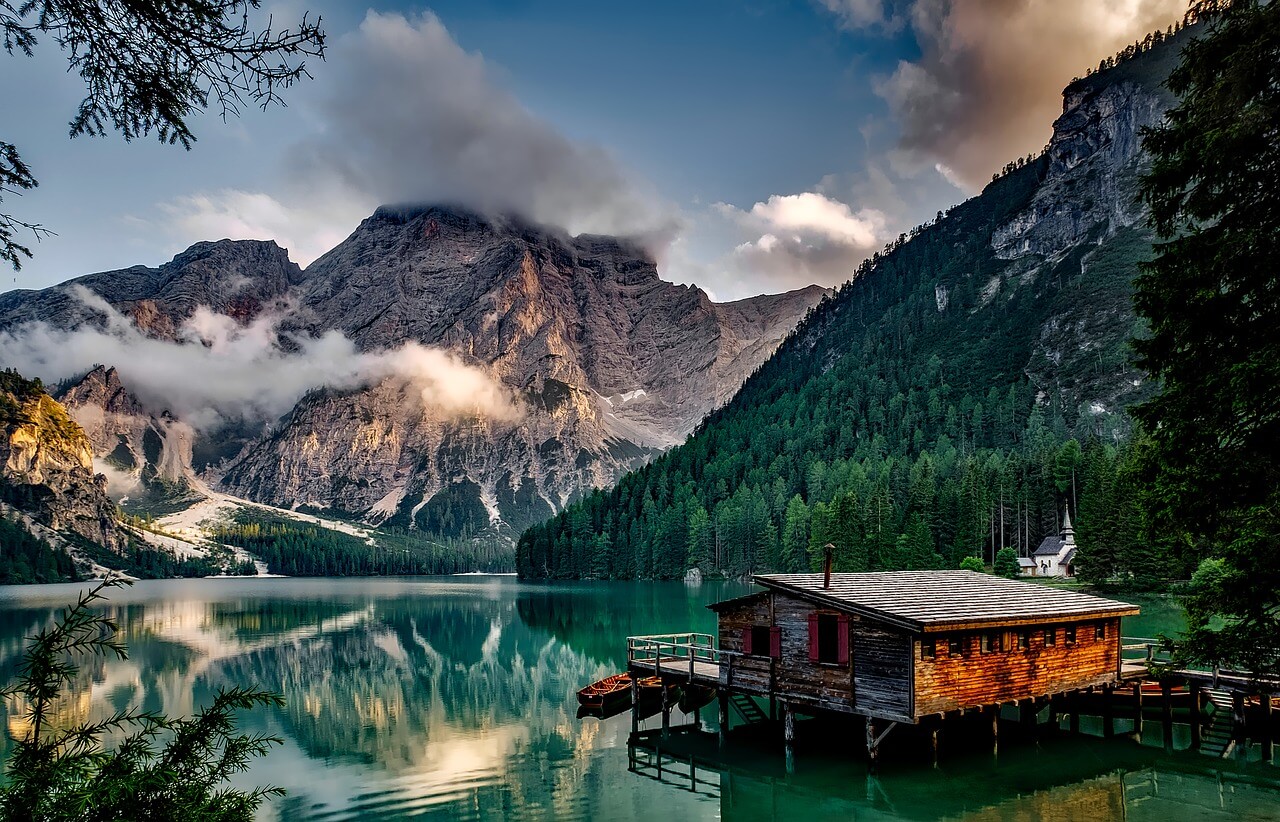 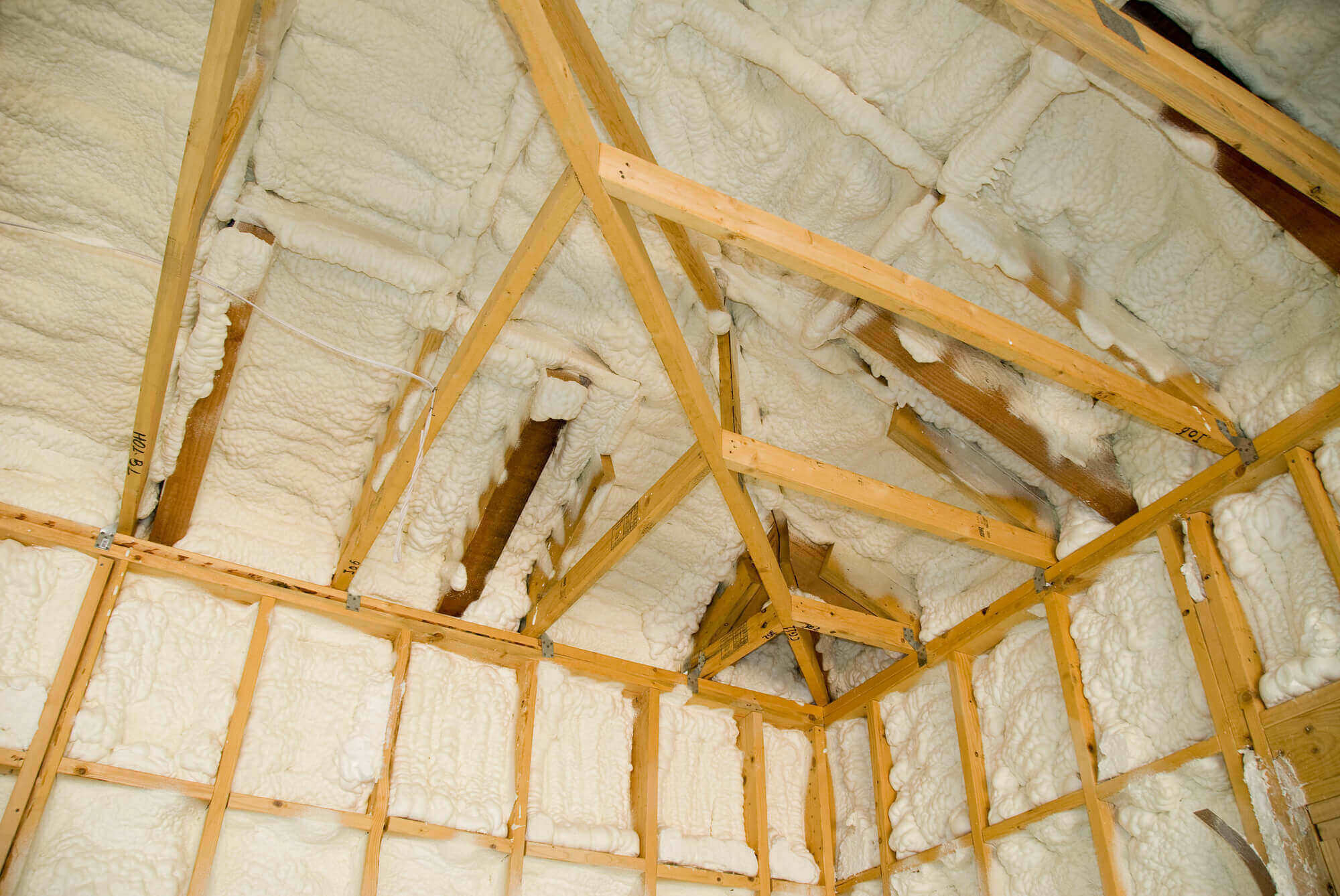 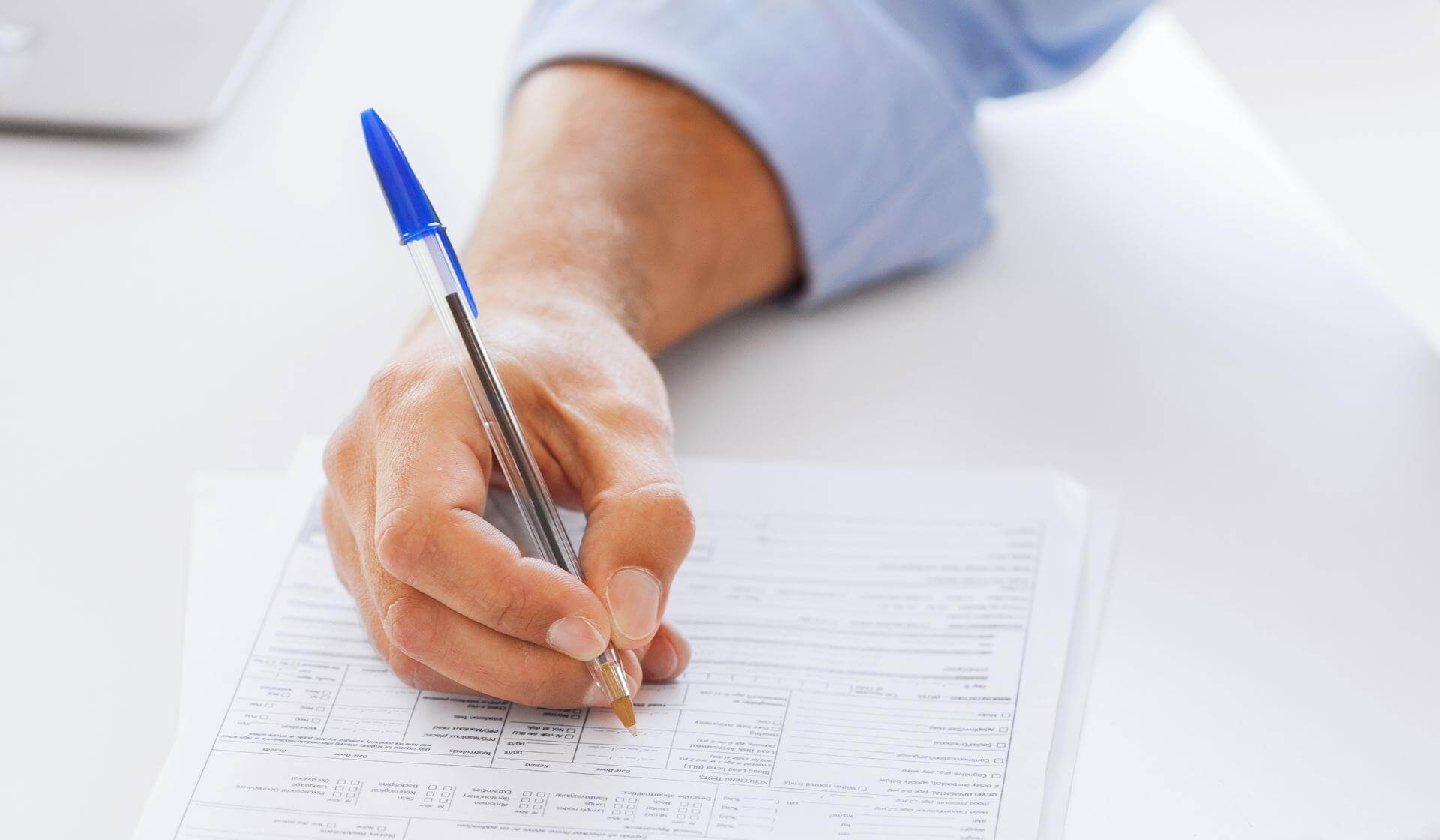 What Is the Significance of and Differen.... 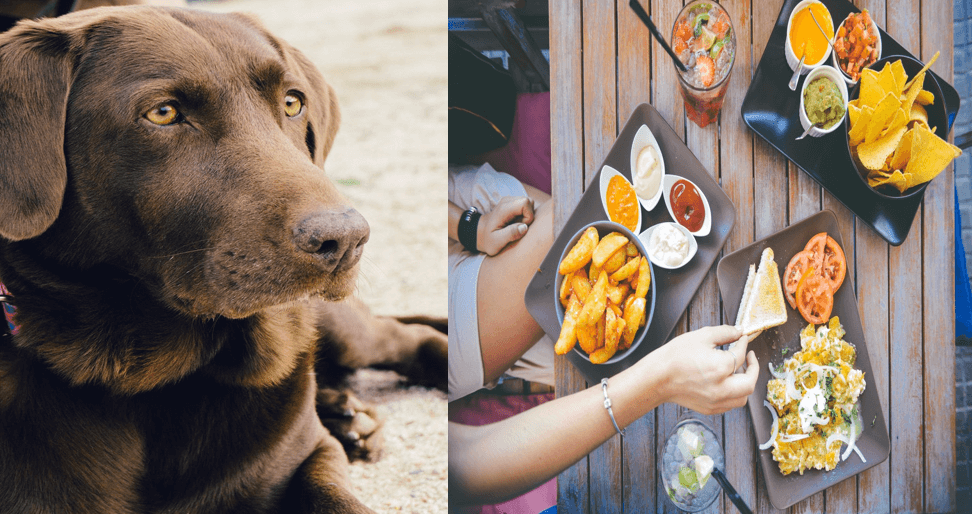